The series premieres on May 1.

David Corenswet at the screening.

On Sunday night, the stars of Ryan Murphy’s upcoming Netflix series — “Hollywood” — were gathered for the first screening of the show, out May 1.

“We wrapped just two weeks ago,” said Jeremy Pope, stylish in a Paul Smith suit inside the San Vicente Bungalows in Los Angeles. “The lines are still on the tongue.”

Pope plays an aspiring screenwriter navigating Tinseltown during its Golden Age in the Forties alongside a group of actors, filmmakers — and sex workers. 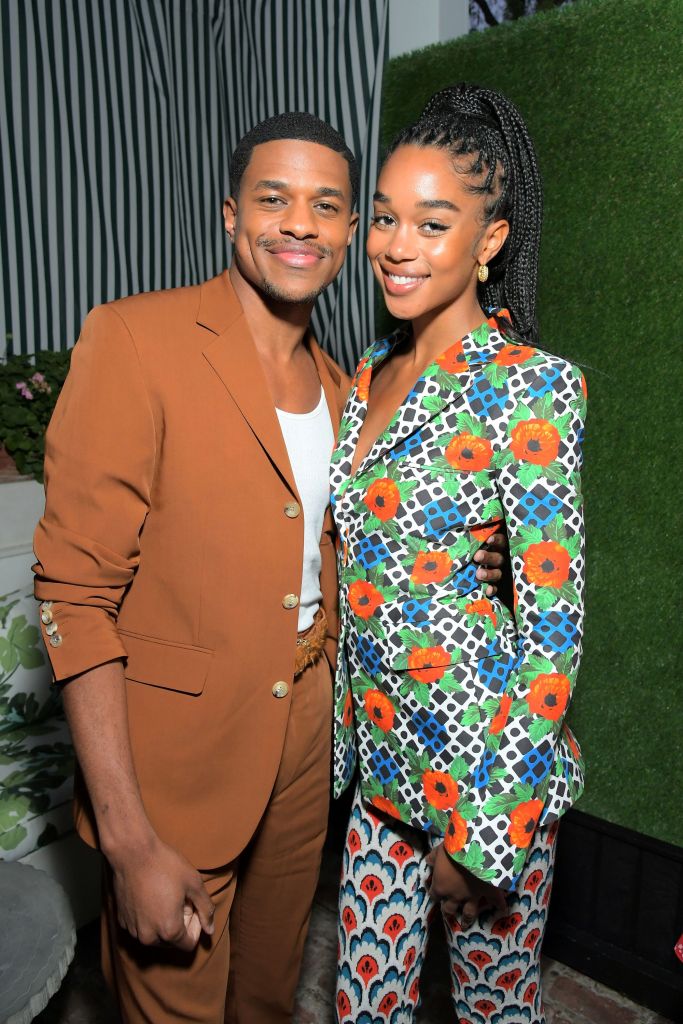 “It’s super fresh,” agreed Jake Picking. “I was in a daze stepping out of that.”

Picking, who will next be seen in Tom Cruise’s “Top Gun: Maverick,” took on the role of American actor Rock Hudson. “I read and watched everything that I could,” he said of preparing for the part.

“Jeremy is the sexiest person I’ve ever seen on screen,” said costar David Corenswet. He, too, was seeing the series for the first time. “Except, then Jake comes on, and he’s the sexiest and most sympathetic character.”

While entertaining, the show — co-created by Ian Brennan — brings to light the injustice faced across race, gender and sexuality at the time and continues to exist today. Coproduced and cowritten by Janet Mock, it also stars Darren Criss, Patti LuPone, Holland Taylor, Jim Parsons, Joe Mantello, Samara Weaving, Dylan McDermott and Laura Harrier with guest appearances by Mira Sorvino, Rob Reiner and Maude Apatow (who brought her dad, filmmaker Judd Apatow, as her date. “I needed him to be here, my support,” she said, wearing Bora Aksu.) 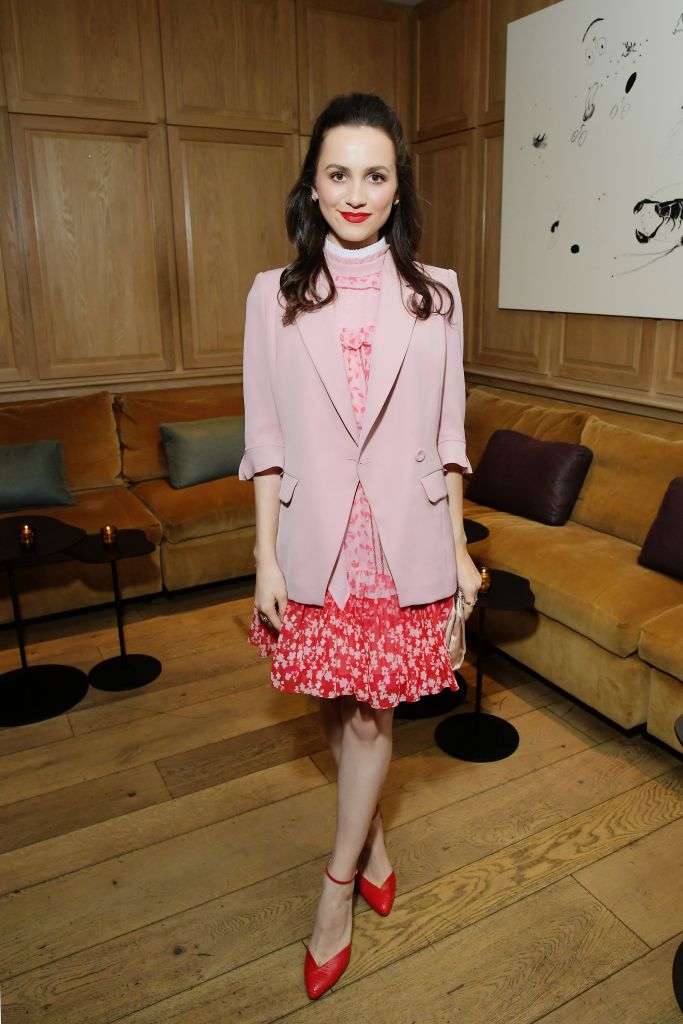 There’s also a lot of sex. “I know!” she exclaimed. “I didn’t know it when I signed up,” she admitted. “But I think it’s really awesome that it’s in a sex positive way. We’re not shaming or looking down on sex workers.”

There’s a “tastefulness,” agreed Corenswet. “The era was so focused on the presentation, the facade, the scripted…I think showing the sex, to a certain extent, is important, because it’s about showing the side that we didn’t see of the stars in those times.”

Sitting on a couch during the cocktail hour, “The Politician” actor shared he was wearing Brunello Cucinelli. “Branzino cappuccino is my best attempt,” he joked. “And the shoes are [Christian] Louboutin.”

“What?” he said, astonished, discovering the red soles. “Oh my god, you’re right. They’re red. I didn’t know that, I swear. I mean, who looks at the bottom of their shoes?”