Celebrities Lace Up for Figure Skating in Harlem

Vera Wang, Soledad O’Brien and Donald Trump were among those who attended. 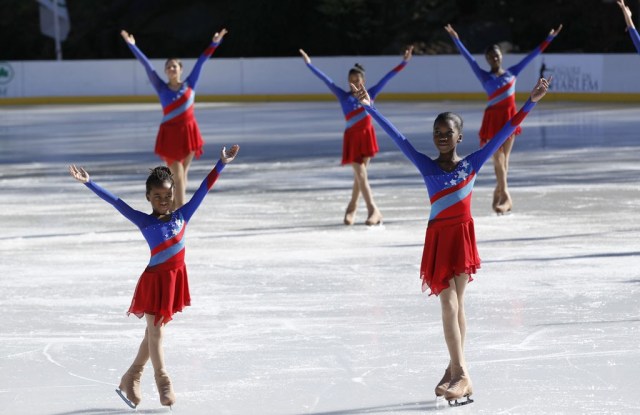 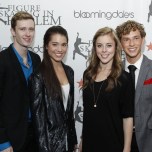 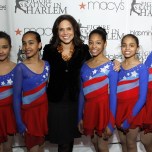 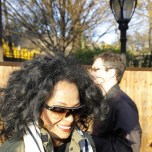 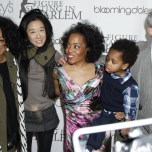