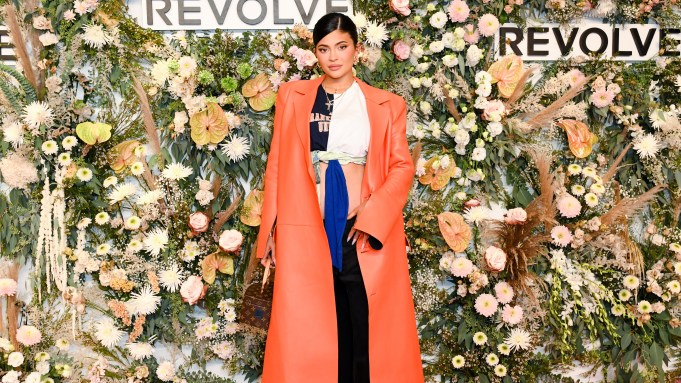 Celebrities have returned to New York Fashion Week like they never left.

So far, fashion week has witnessed A-list celebrities attend some of the biggest parties and shows in New York. Names like Emily Ratajkowski, Gigi Hadid and Kylie Jenner have stepped onto the scenes, with the former two returning for the first time since giving birth, while Jenner is pregnant with her second child with Travis Scott.

Lorde and Musgraves come fresh off releasing their new and long-awaited albums, with Lorde’s “Solar Power” out in August and Musgraves’ “Star-Crossed” out this Friday.

From front row at runway shows to after parties, click through the gallery above to see all the celebrities at this year’s New York Fashion Week so far.

Bulgari Brings the Party Back to The Standard