These Celebrities Are Donating to Fight the Coronavirus Pandemic

The likes of Blake Lively, Lady Gaga, Ciara, Justin Bieber and more celebrities are making donations to local charities to fight the coronavirus.

Celebrities are making donations to fight the coronavirus.

Several high-profile names, including Blake Lively, Ryan Reynolds, Lady Gaga, Rihanna and Justin Bieber, among others, are taking to social media to reveal their donations to various local and national charities, such as Feeding America or No Kid Hungry, which work to provide food for children and low-income individuals who have been impacted by the COVID-19 pandemic.

These celebrities join a growing list of influential figures and major brands that have also made donations to combat the pandemic, including powerhouse influencer Chiara Ferragni, who alongside her husband, Fedez, has raised more than 4 million euros in donations to Milan’s San Raffaele hospital.

Read More: How Coronavirus Is Impacting Fashion, Beauty and Retail

Here, WWD compiles a list of several celebrities who are making donations to combat COVID-19. 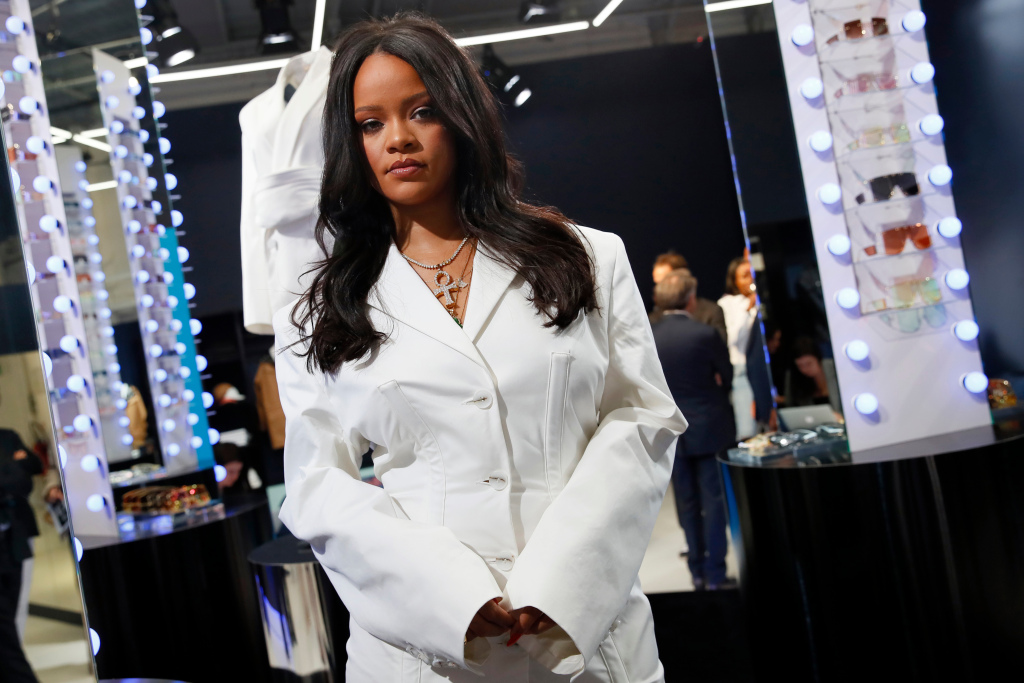 The singer’s foundation also teamed with Jay-Z to donate a combined $2 million to the Mayor’s Fund for Los Angeles, The Fund for Public Schools, The American Civil Liberties Union and the New York Immigration Coalition to support undocumented workers, children of health-care workers and incarcerated, elderly and homeless people across the country. 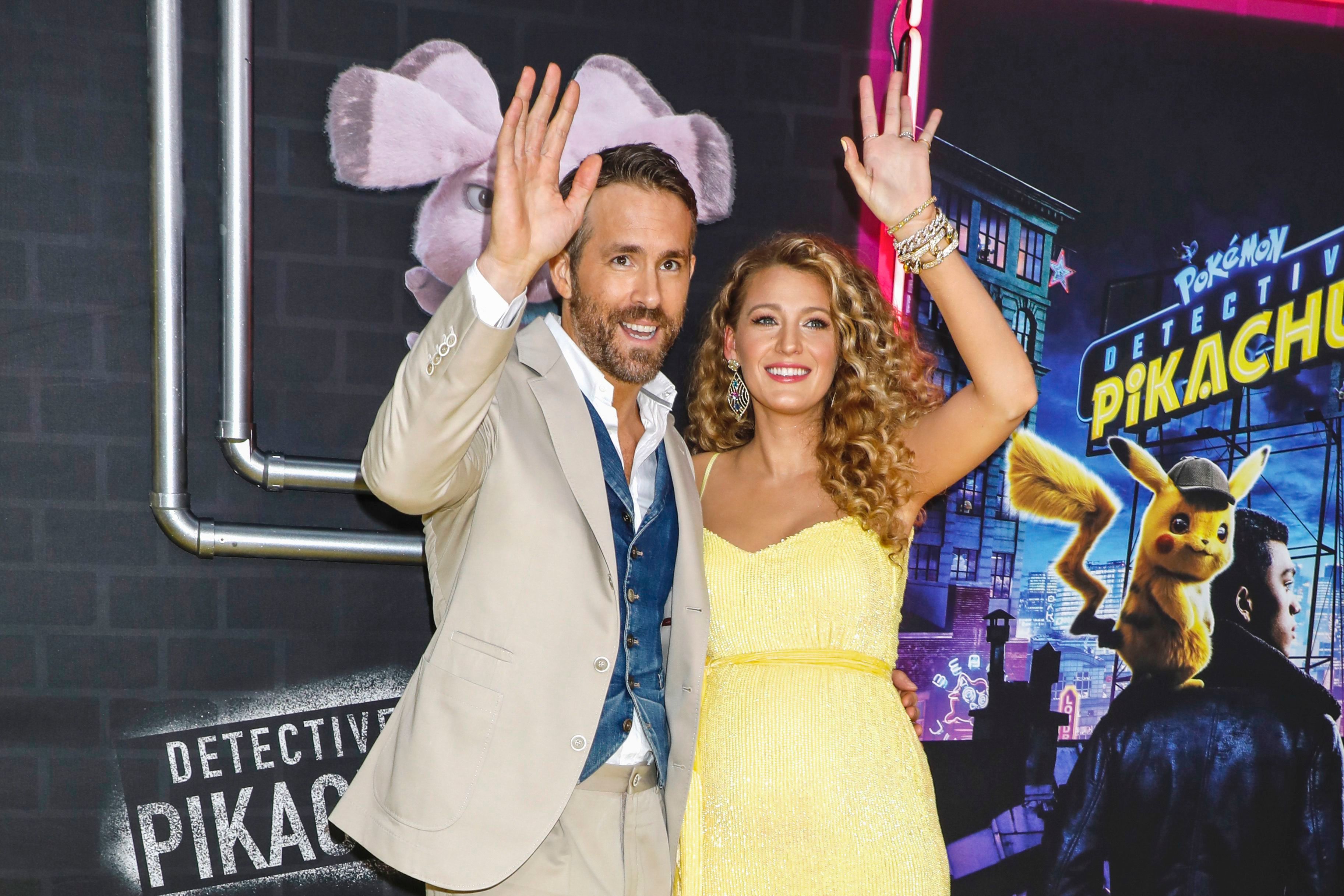 The actors revealed in Instagram posts on March 16 they are donating $1 million to be split between Feeding America and Food Banks Canada to help provide meals to those in need during the COVID-19 pandemic. 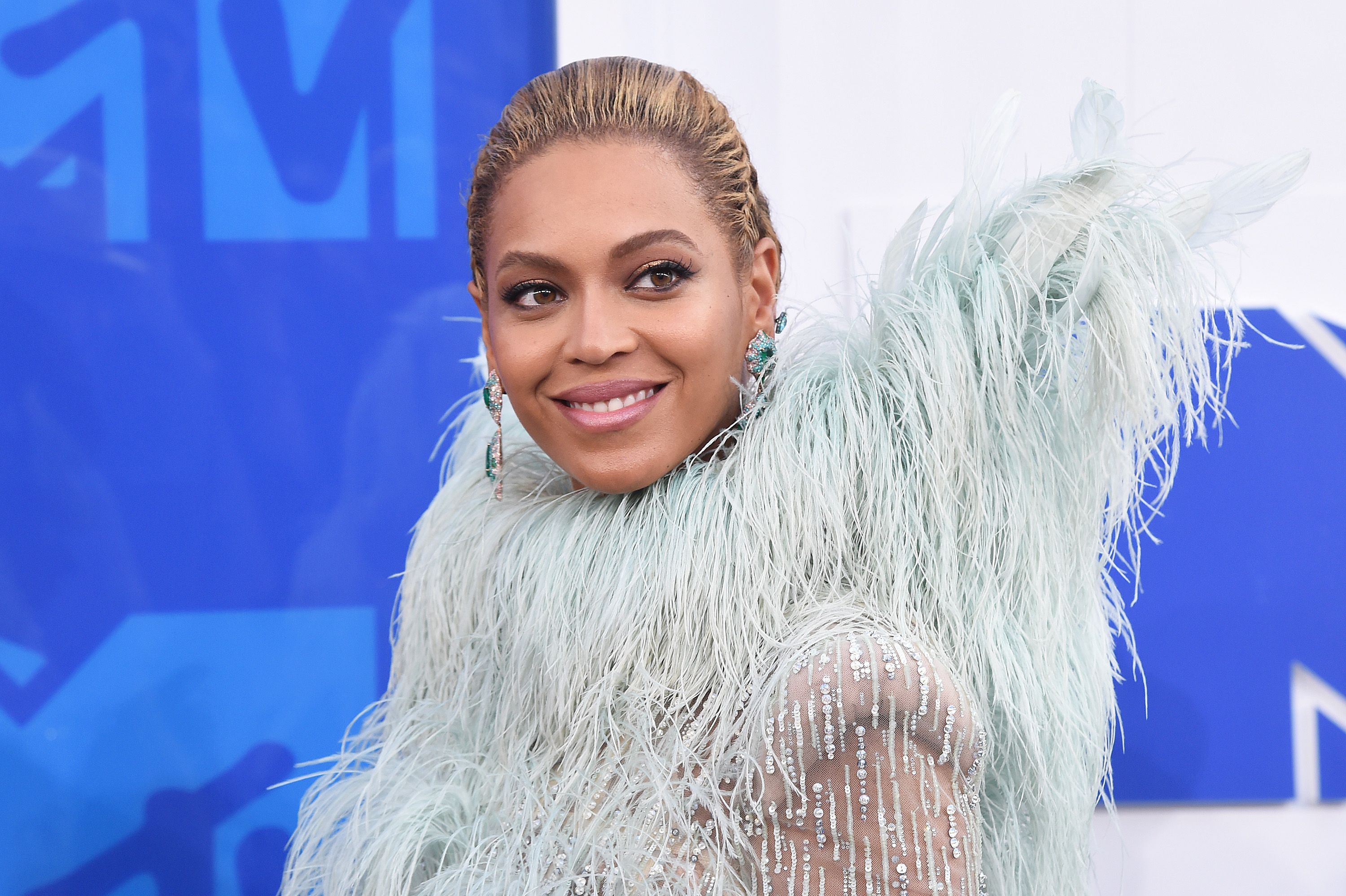 Beyoncé’s BeyGOOD charitable initiative is teaming with Twitter chief executive officer Jack Dorsey’s Start Small campaign to donate $6 million to the University of California Los Angeles and the National Alliance in Mental Illness to provide mental wellness services to individuals impacted by the pandemic across the country. 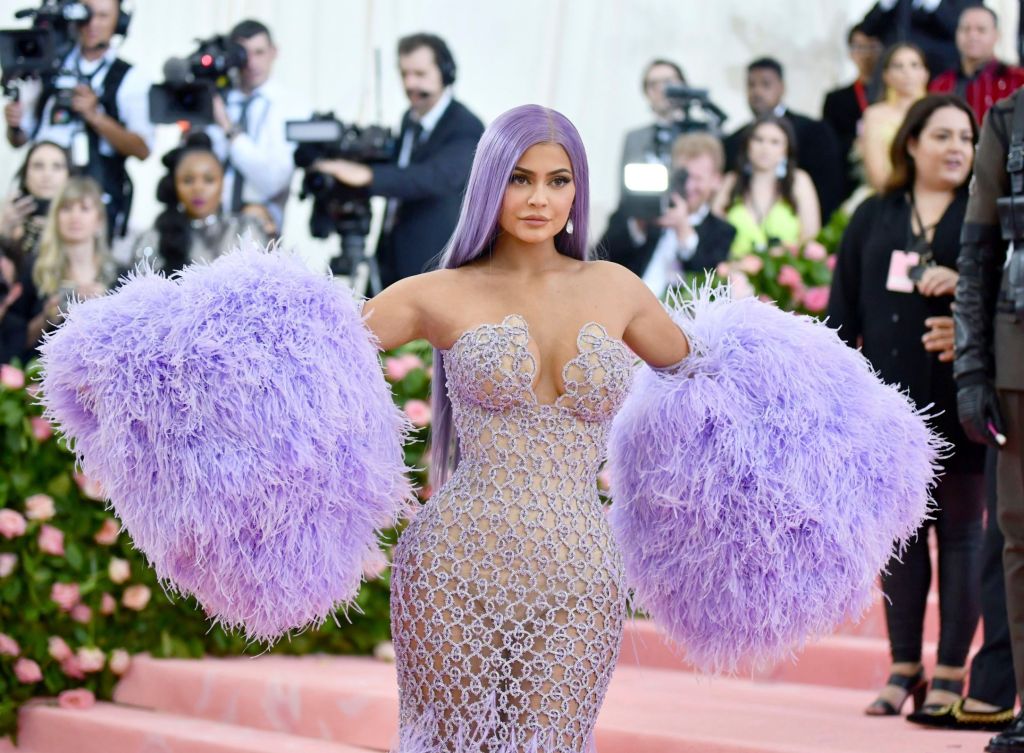 Kylie Jenner has made a $1 million donation to purchase face masks, face shields and other protective gear for health-care workers treating COVID-19 patients.

Jenner then teamed with her mom Kris Jenner to join forces with Kylie Cosmetics parent company, Coty Inc., to begin producing hand sanitizer to donate to hospitals in Southern California. The hand sanitizer will include the message, “Dedicated to first responders working to support our communities.” 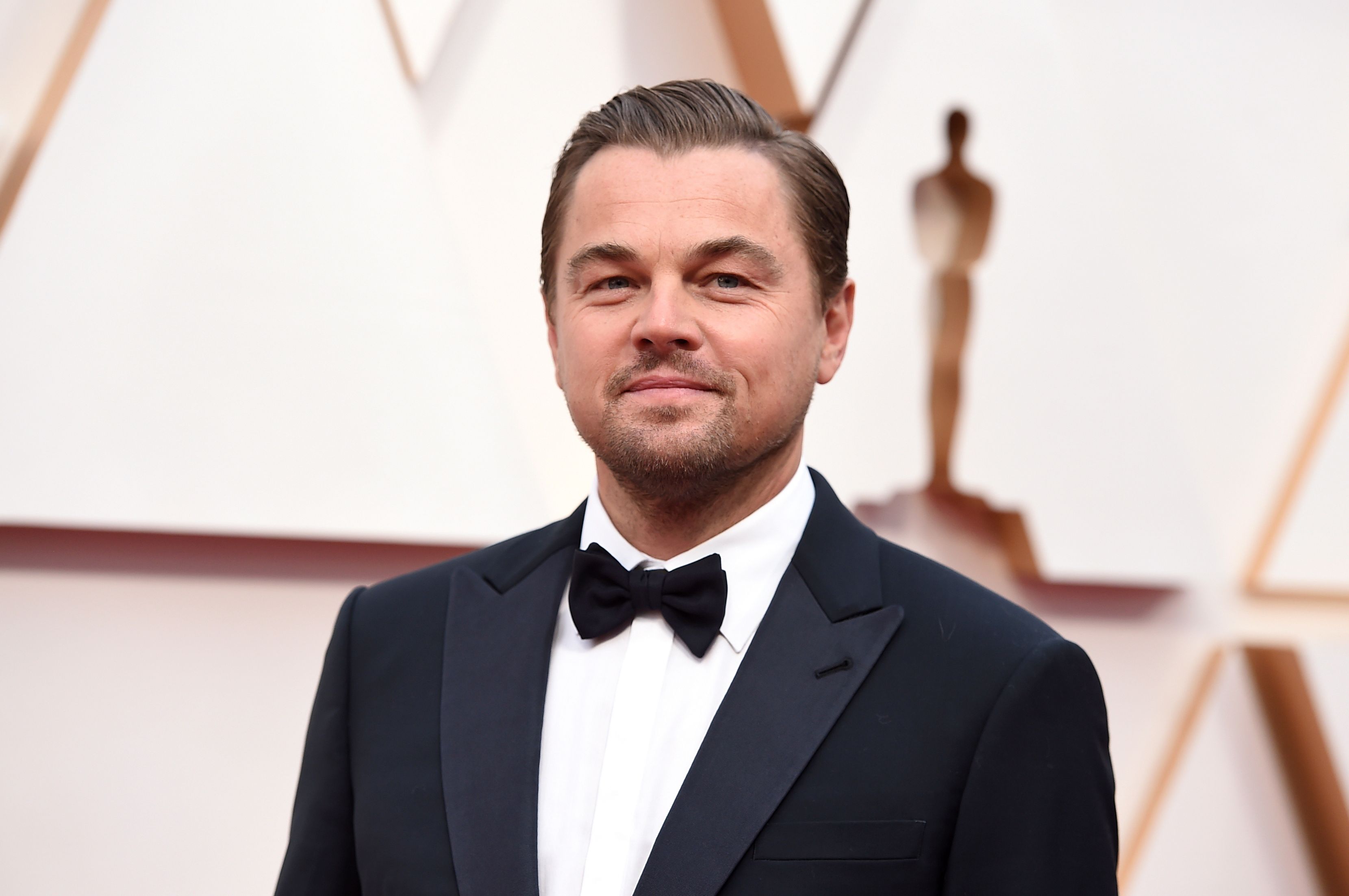 Leonardo DiCaprio has teamed with chef and activist José Andrés, Feeding America chief executive officer Claire Babineaux-Fontenot and Laurene Powell Jobs to launch the America’s Food Fund on April 2 via a GoFundMe page to provide food to those in need across the country.

The initiative has already raised over $12 million. 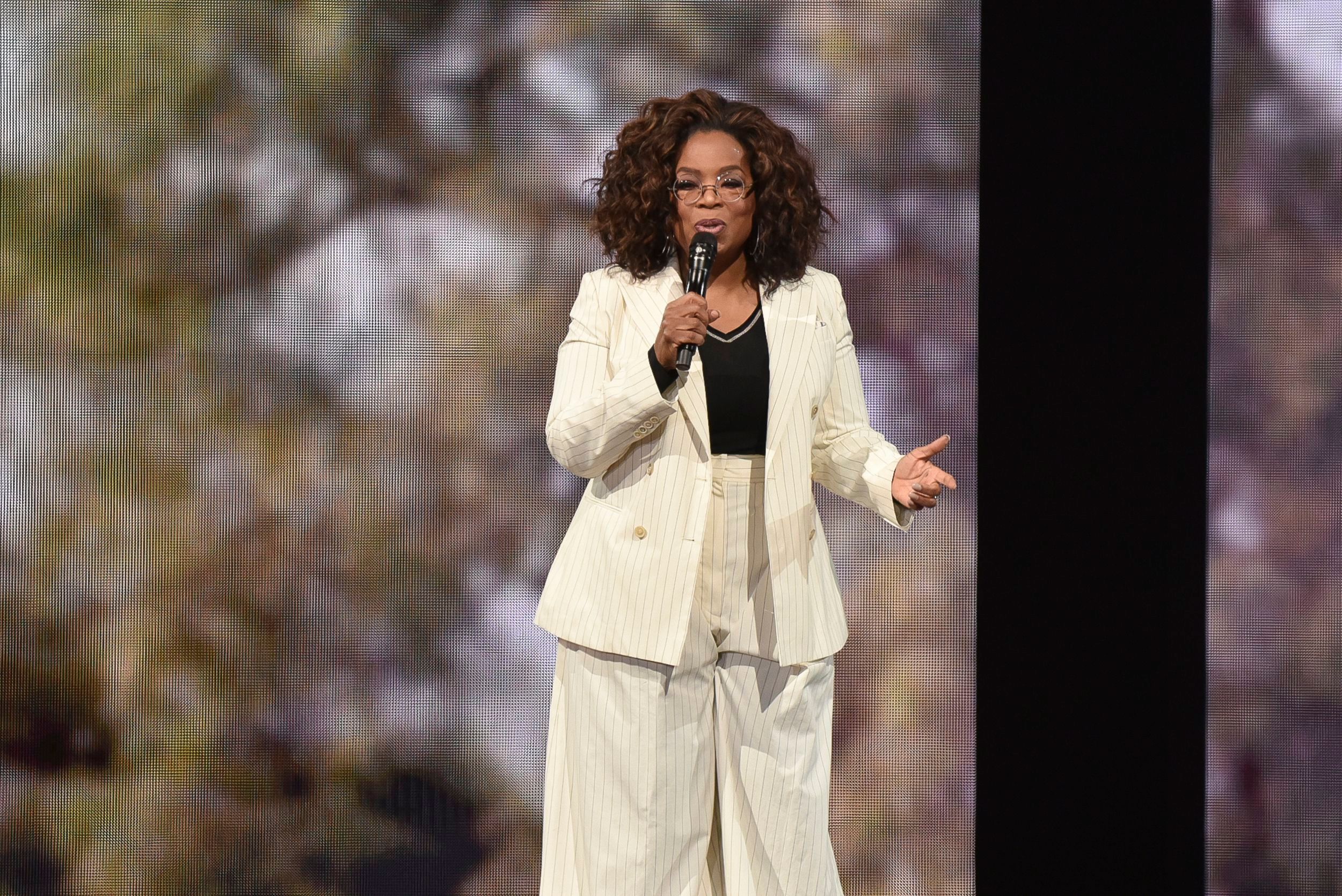 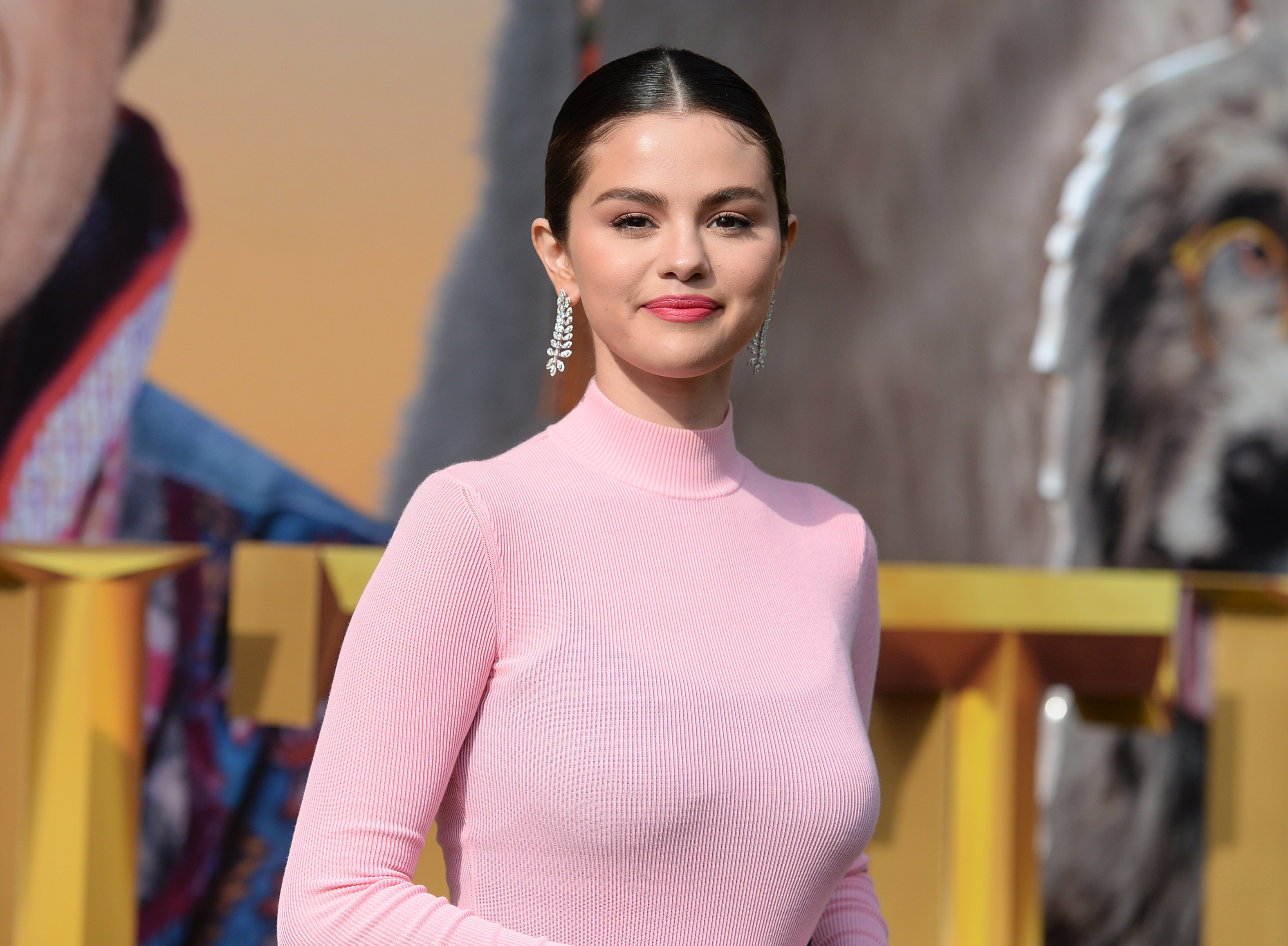 Selena Gomez has made a donation to Cedars-Sinai to help provide ventilators and protective masks. Gomez revealed the donation in a tweet on March 30, stating: “So thankful for every single medical professional who is putting their health on the line to take care of others.” 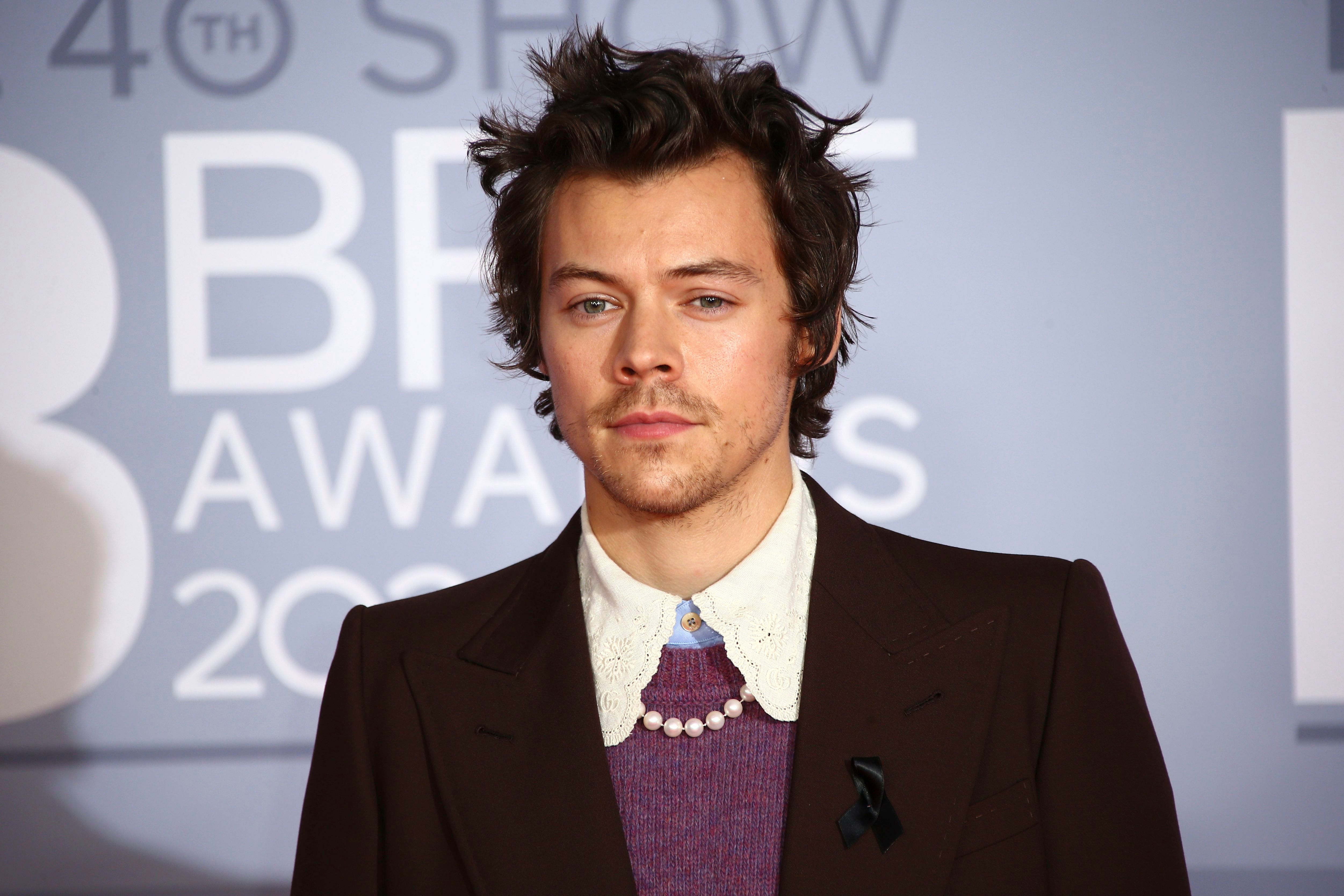 Harry Styles celebrated World Health Day on April 7 by releasing a graphic T-shirt that benefits COVID-19 relief efforts. The $26 t-shirt is inscribed with the message, “Stay Home. Stay Safe. Protect Each Other.”

All proceeds from the T-shirt go to the WHO’s COVID-19 Solidarity Response Fund. 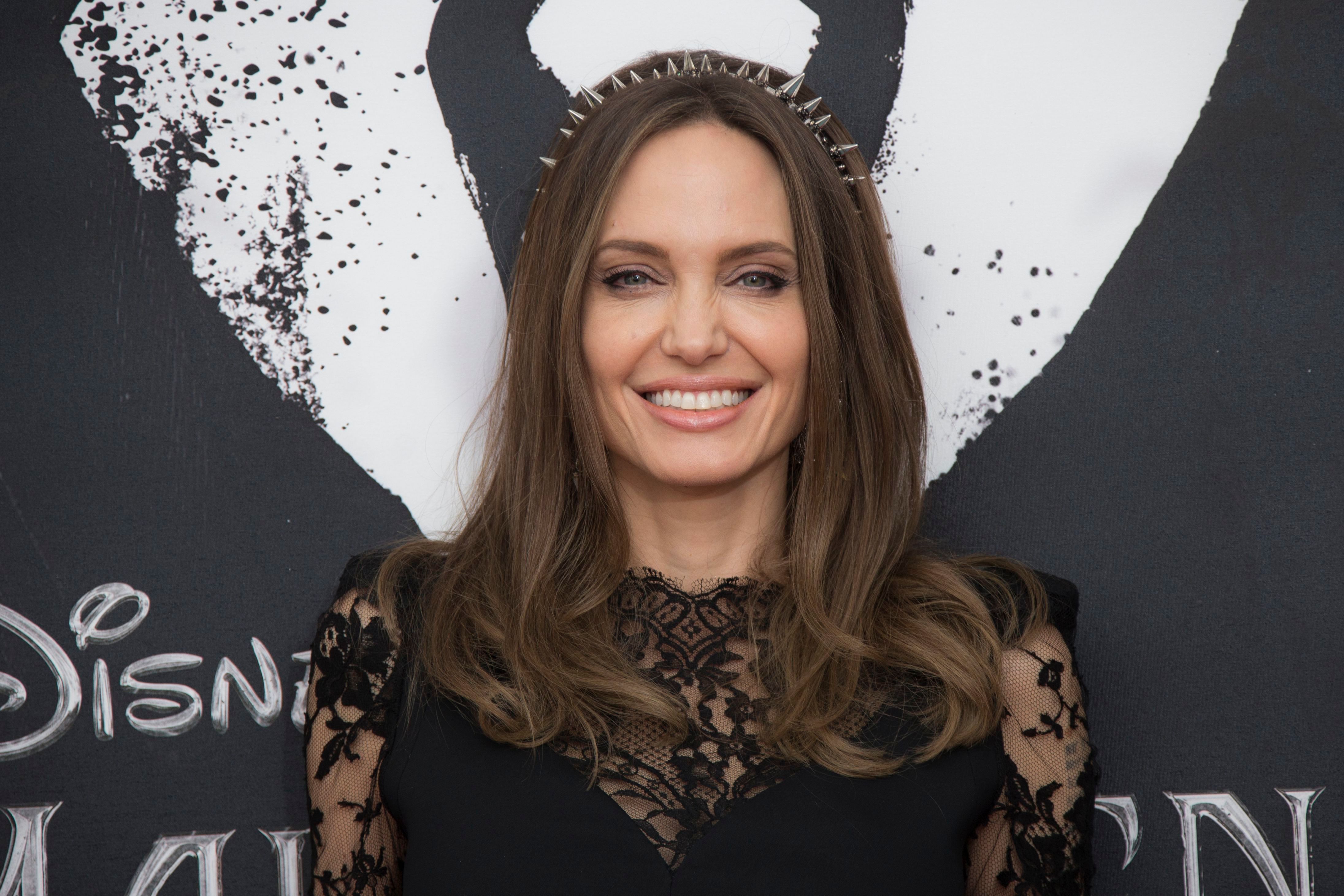 Angelina Jolie at the photo call for “Maleficent Mistress of Evil” in October 2019.  Joel C Ryan/Invision/AP/Shutterstock

Angelina Jolie has donated $1 million to No Kid Hungry, an organization that works to end childhood hunger.

“As of this week, over a billion children are out of school worldwide because of closures linked to coronavirus,” she said in a statement. “Many children depend on the care and nutrition they receive during school hours, including nearly 22 million children in America who rely on food support. No Kid Hungry is making resolute efforts to reach as many of those children as possible.” 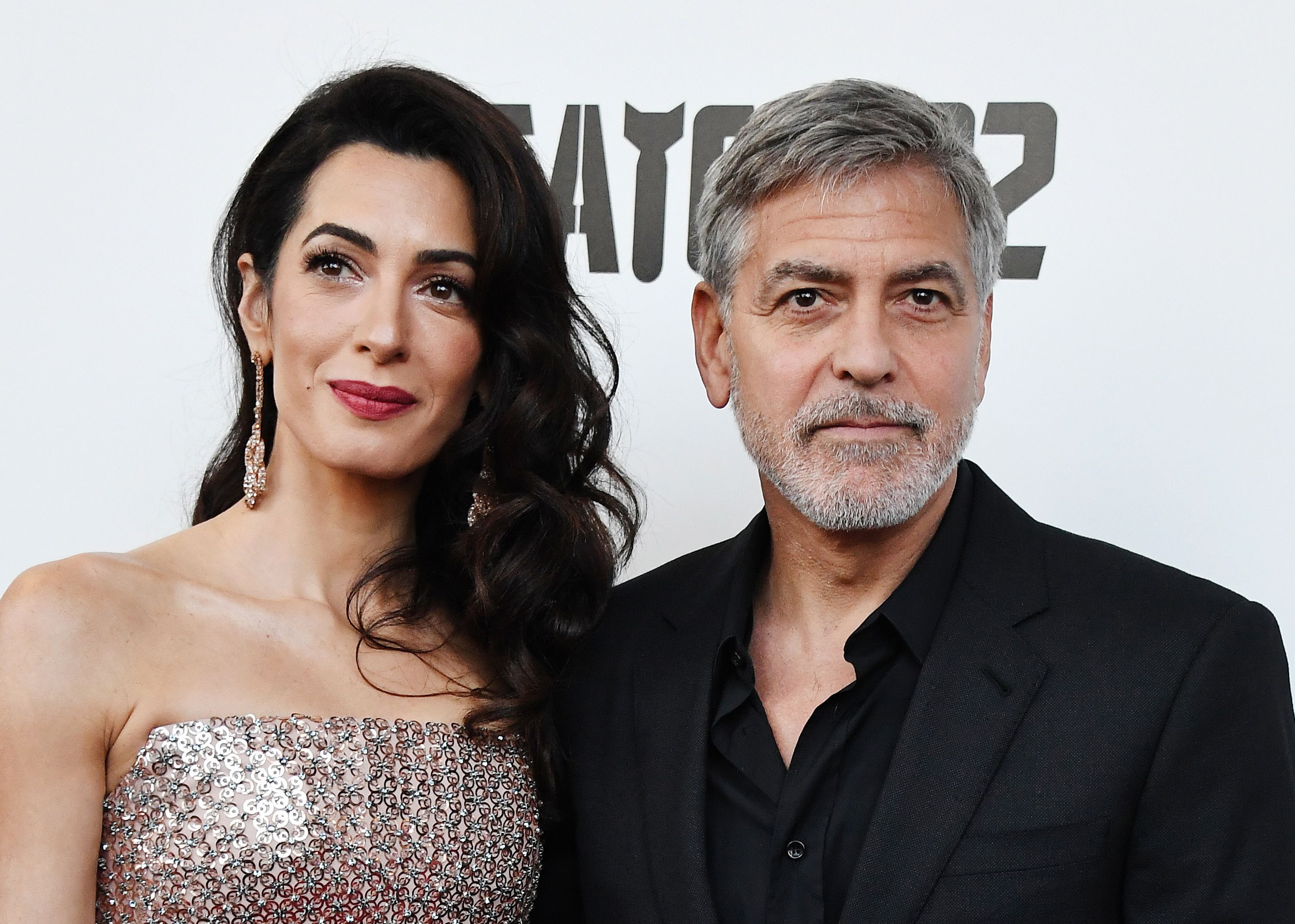 The couple has donated over $1 million for COVID-19 relief efforts, according to Deadline. They have donated $250,000 each to the SAG-AFTRA Fund and the Los Angeles Mayors Fund. They are also donating $300,000 to the Lebanese Food Bank, the Lombardo Italy region and the U.K.’s National Health Services. 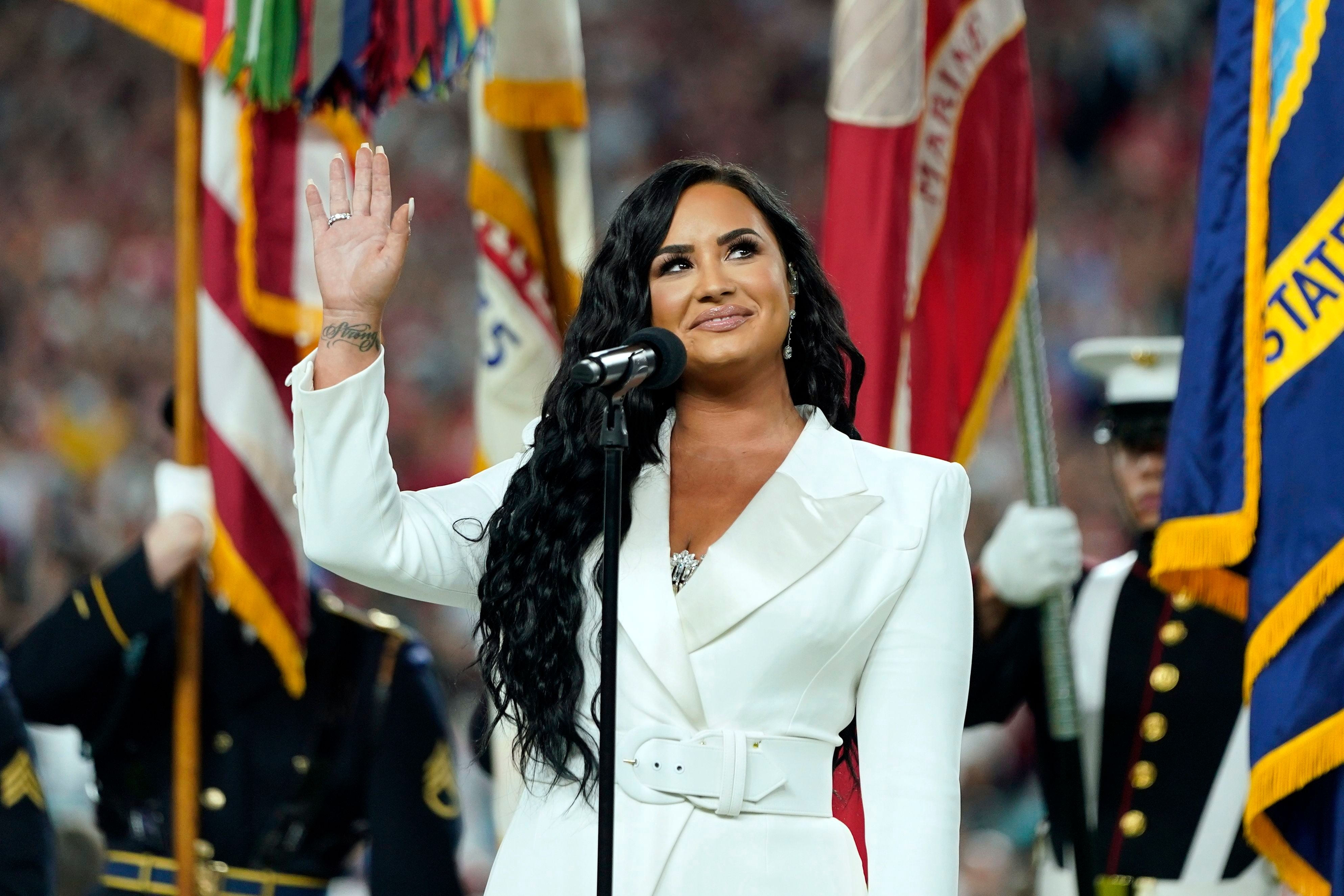 Singer Demi Lovato is putting a charitable spin on her new collection for Fabletics. She is pledging up to $125,000 from the collection, which launches April 2, to the WHO’s COVID-19 Solidarity Response Fund.

“I’ve been going back and forth on if this was the right time,” she wrote in a March 31 Instagram post on releasing the collection. “But decided this is a time to provide inspiration for my fans at home and to help those in need.” 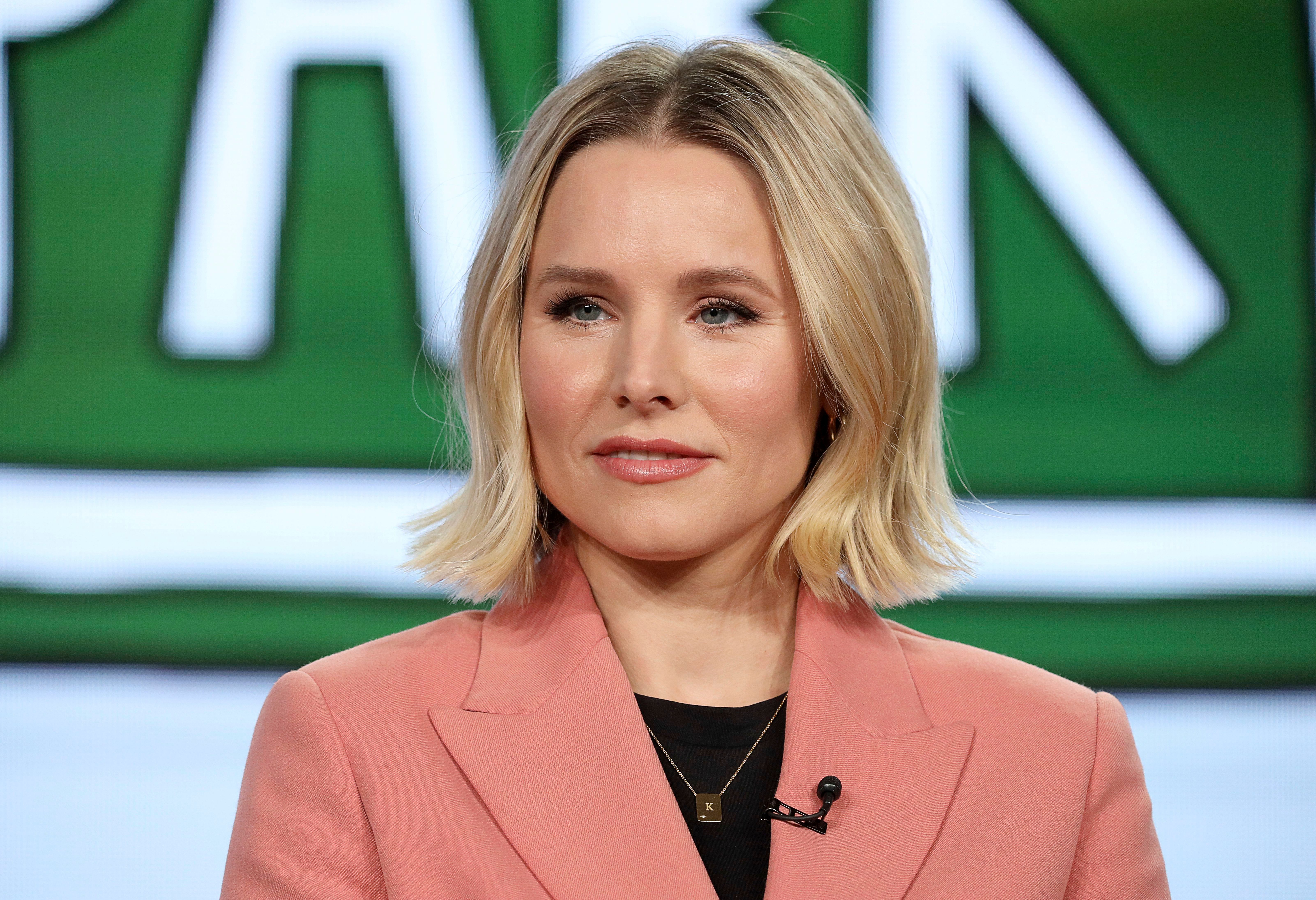 Actress Kristen Bell announced on March 18 she and her young daughters are donating $150,007.96 to No Kid Hungry.

The odd number in the donation is due to Bell’s young daughters, who are aged five and six, asking to pitch in money from their piggy banks, according to Bell’s Instagram post. 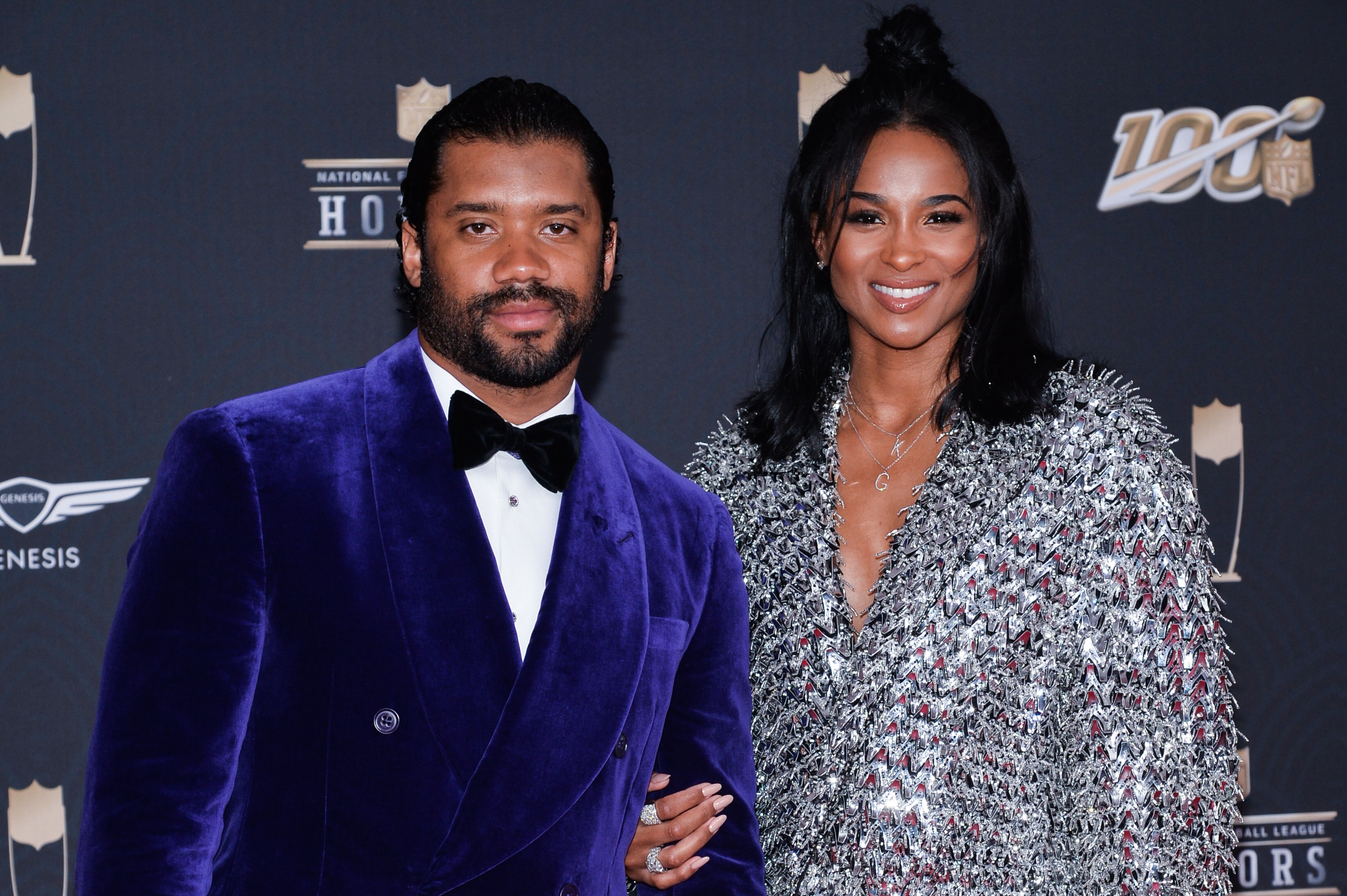 Musician Ciara and her husband, Seattle Seahawks quarterback, Russell Wilson, revealed on Instagram on March 17 they are donating one million meals to Food Lifeline, a nonprofit that’s providing meals in the Seattle area. 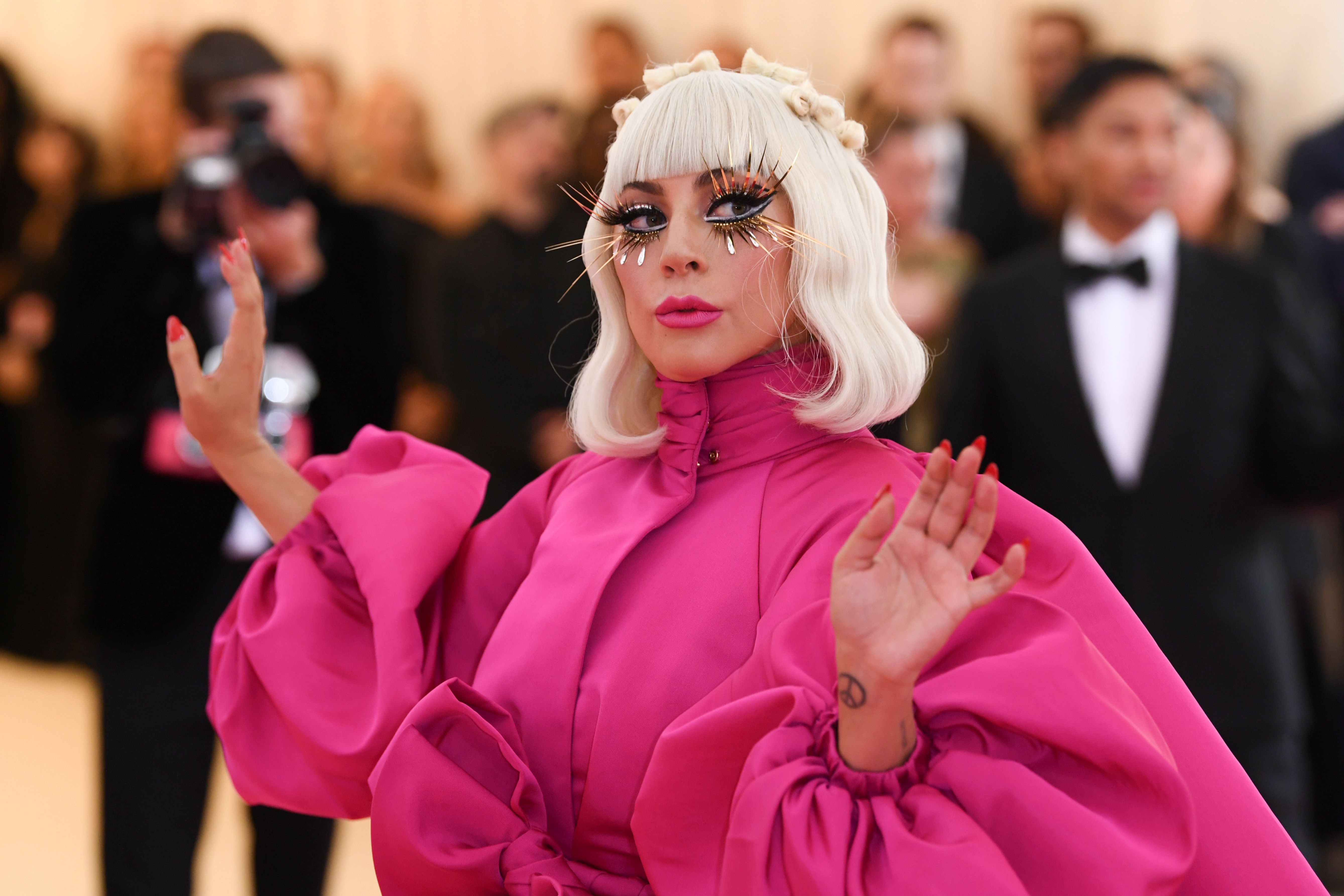 Lady Gaga’s beauty line, Haus Labs, announced on Instagram on March 16 that it is donating 20 percent of its sales from the last week to local food banks in Los Angeles and New York to help those affected by the COVID-19 pandemic.

In February, Justin Bieber revealed on his Instagram that he was pledging $29,000 to the Beijing Chunmiao Charity Foundation, a children’s charity in China, to help combat COVID-19 in the nation. 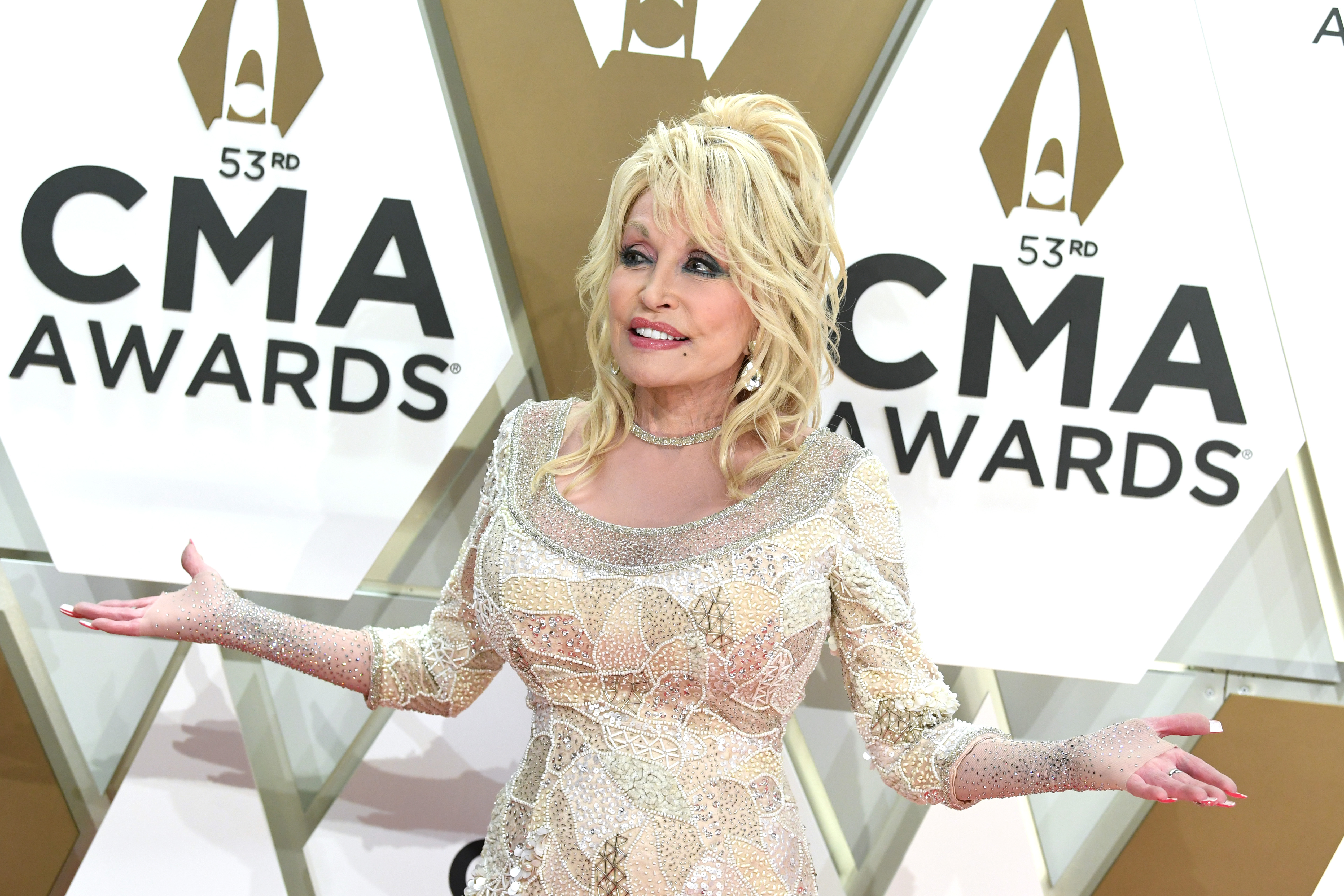 Dolly Parton is making a $1 million donation to Vanderbilt University to aid in its research toward finding a cure for COVID-19.

The singer tweeted about her donation on March 31, stating: “My longtime friend Dr. Naji Abumrad, who’s been involved in research at Vanderbilt for many years, informed me they were making some exciting advancements towards research of the coronavirus for a cure.” 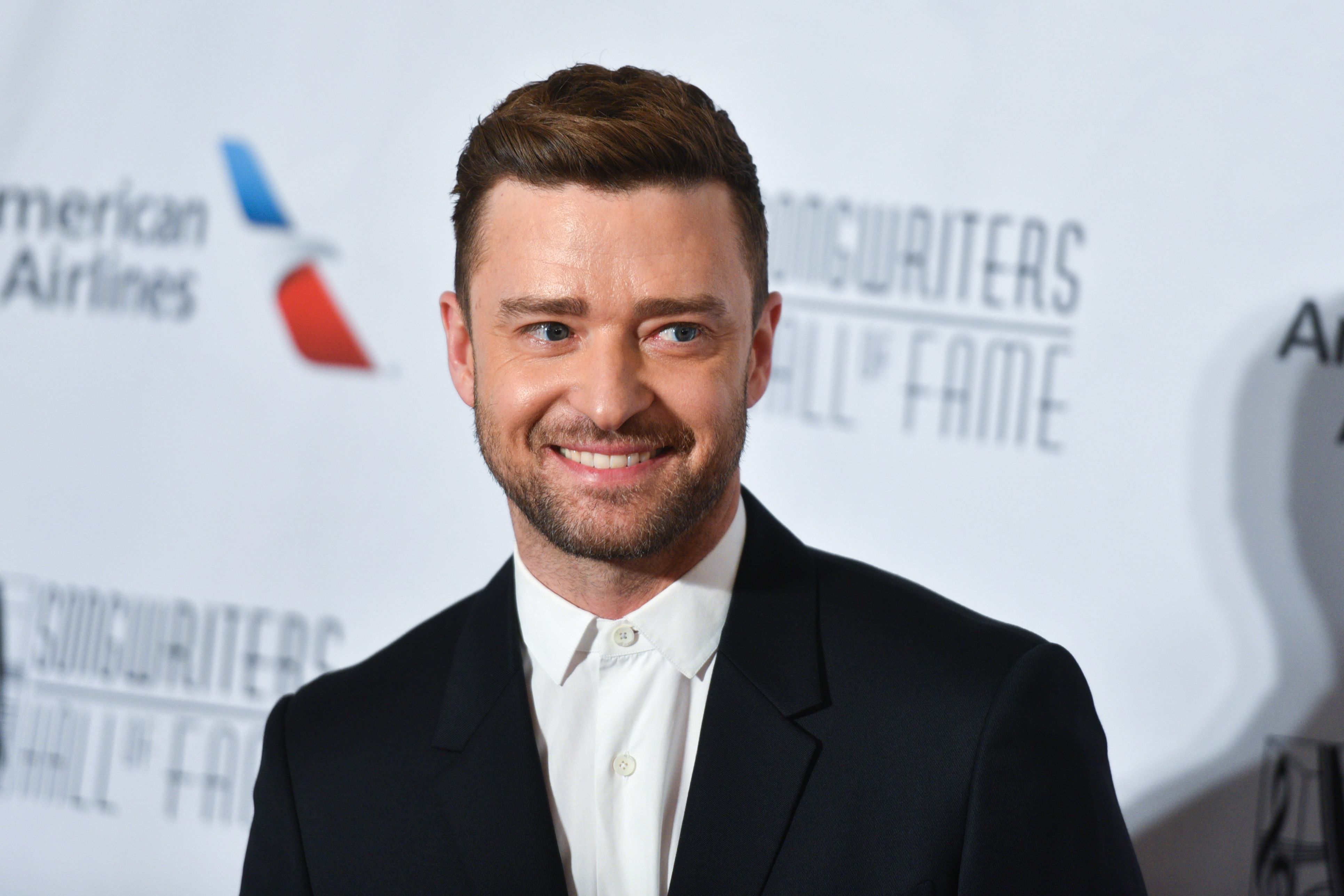 The singer revealed on Twitter on March 15 that he is donating an undisclosed amount to Mid-South Foodbank, which is part of Feeding America, to deliver food to people in the Memphis, Tenn. area. He also urged his followers to support their local communities. 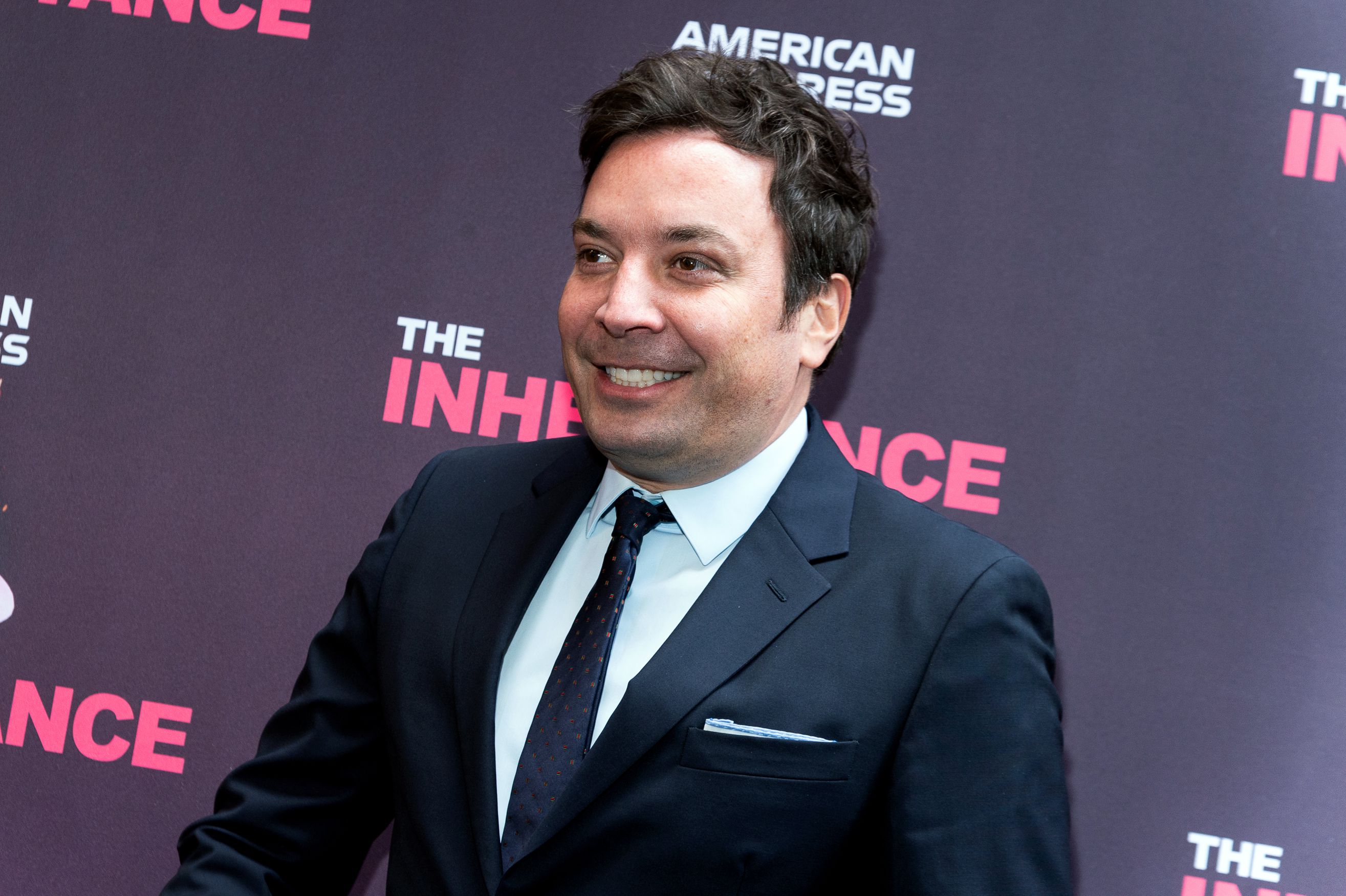 “Tonight Show” host Jimmy Fallon tweeted on March 15 that he made a donation to Feeding America.

“Right now I’m thinking about what we can do to help our most vulnerable populations,” he wrote. “Children who are losing the one meal they may rely on per day, our friends and family who are facing job issues, the elderly and low-income families.” 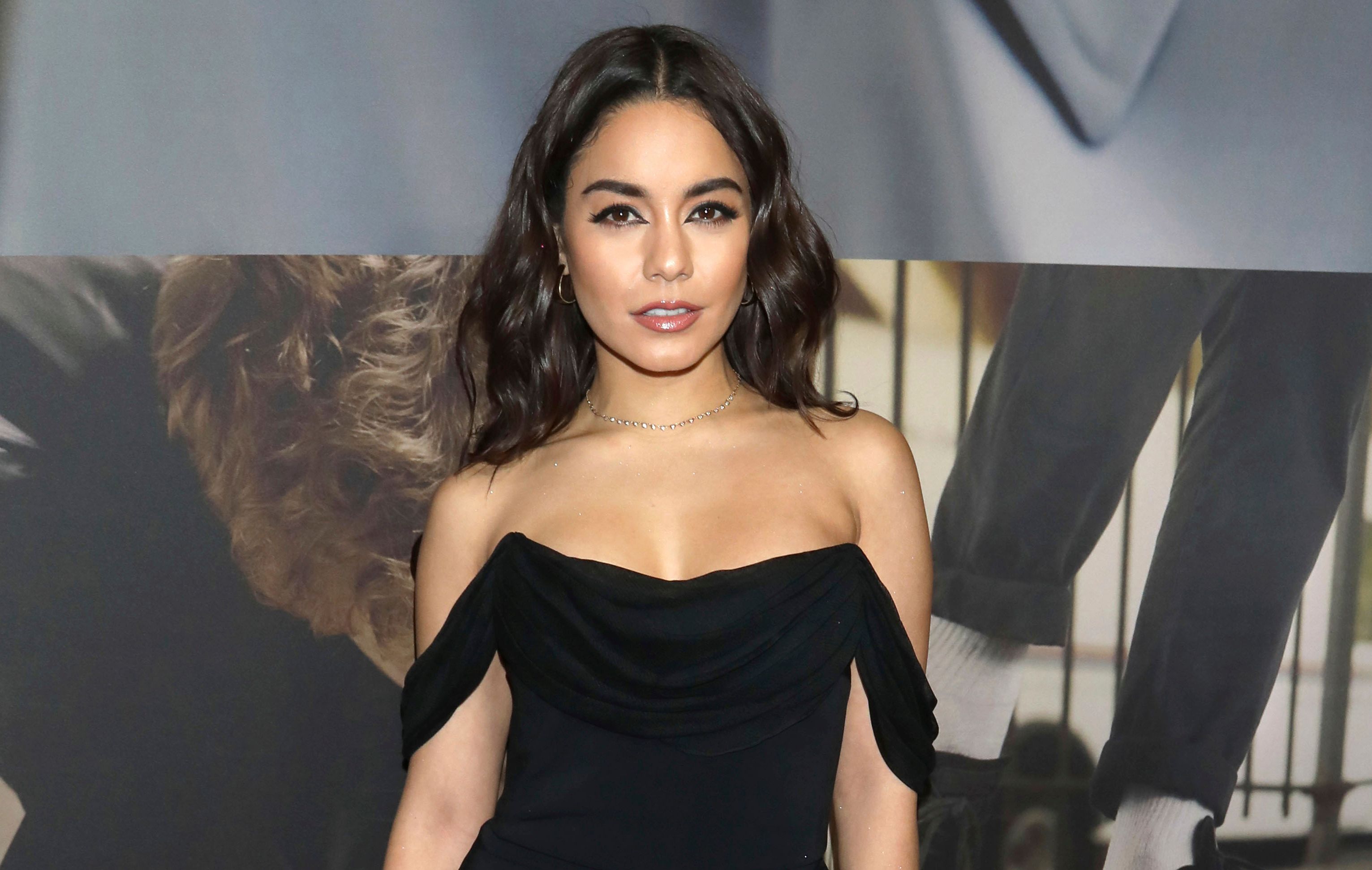 “It’s a crazy time out there in the world,” she wrote. “School closures, job disruptions, lack of paid sick leave and the coronavirus’ disproportionate impact on adults age 60 and older and low-income families are all contributing to the demands placed on food banks across the country.”

Musician Rita Ora has released a #StopTheSpread merchandise campaign in support of the UN Foundation and the World Health Organization to combat the COVID-19 pandemic.

The collection includes t-shirts, sweatshirts, stickers and baseball caps featuring a logo with a peace sign over an image of a virus that range in price from $8 to $50. All proceeds benefit the COVID-19 Solidarity Response Fund for WHO.