Her stylist, Law Roach, said he hoped a collaboration with the magazine would follow. 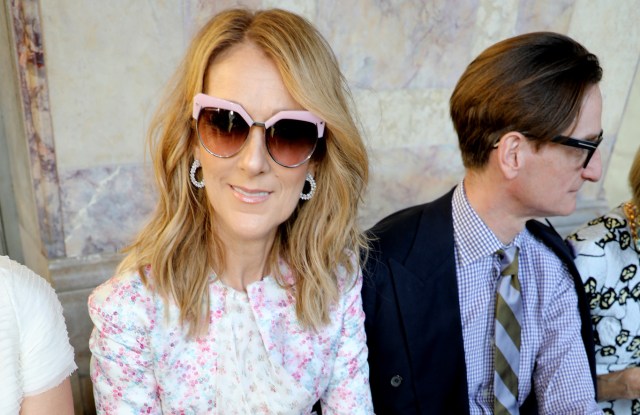 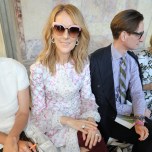 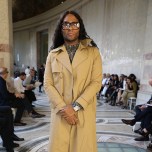 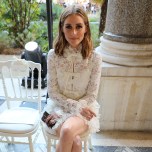 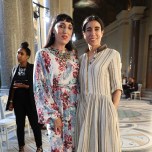 A NEW DAY HAS COME: Could Céline Dion soon grace the pages of U.S. Vogue?

The pop diva sat between Anna Wintour, the magazine’s editor in chief, and Sally Singer, its digital creative director, at the Dior couture show in Paris on Monday. Later that day, she took in the Giambattista Valli display, flanked by Singer and Hamish Bowles, international editor at large of U.S. Vogue.

Her stylist, Law Roach, was tight-lipped about whether a collaboration could be in the works. “Well, I hope so!” he said at the Valli show.

Dion is on a European tour, with several concerts scheduled in Paris this week. “I styled just one look from the tour wardrobe this season. I did the Zac Posen, the dress that was once in the Met Gala,” said Roach, referring to a glow-in-the-dark gown originally worn by Claire Danes in 2016. “It’s for ‘My Heart Will Go On’ — it’s the piece of the show.”

Roach has worked with the performer since last year, when he caused a stir by dressing her in edgy labels like Off-White and Vetements. “It’s really organic with us. Nothing’s really planned out. We have fittings, lots of fittings, because we both enjoy it. She enjoys it a lot, and we just kind of live in the moment,” he said.

Dion has been forging closer ties with Wintour of late. She attended her first Met Gala this year, and Roach suggested the Canadian singer could promote U.S. brands. “I would love to introduce her to more of the CFDA designers. There’s a lot of new talent that I think is very important to help nurture and to support,” he said.