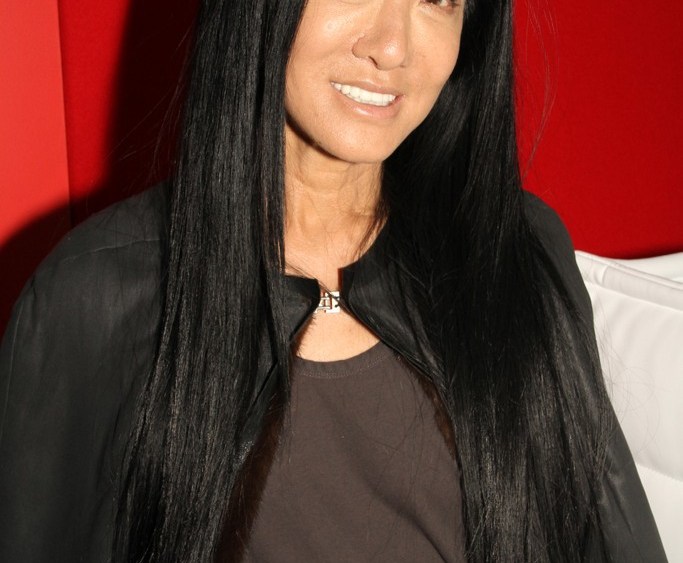 HOUSE PARTY: The Council of Fashion Designers of America celebrated a first on Wednesday — the announcement of this year’s CFDA Fashion Awards nominees and honorees in its own home, the new offices at 65 Bleecker Street in New York. For the occasion, it turned the space into a nightclublike environment with ambient lighting and upbeat tunes. “Welcome to Studio CFDA,” said CFDA chief executive officer Steven Kolb (a play on Studio 54, which president Diane von Furstenberg frequented).

Nadja Swarovski, who cohosted the event with von Furstenberg, mingled with the designers on hand. They included Dennis Basso, Behnaz Sarafpour, Yigal Azrouël, Mary-Kate and Ashley Olsen (who won the top prize last year) and Vera Wang, who is receiving the Geoffrey Beene Lifetime Achievement Award at the June 3 event. Several of the nominees also came out for the occasion, including Pamela Love, Todd Snyder, Michael Bastian, Phillip Lim, Suno’s Erin Beatty and Max Osterweis, Creatures of the Wind’s Shane Gabier and Christopher Peters and Public School’s Dao-Yi Chow and Maxwell Osborne.

Carly Cushnie of Cushnie et Ochs, who, with codesigner Michelle Ochs, is nominated in the Swarovski women’s category, called the nod “an incredible honor to be recognized by your peers.”

“There will be at least two happy people,” Ochs added. “It’s the year of the duos.”

(All three nominees in the category are design duos).

Von Furstenberg disclosed she is penning a book titled “The Woman I Wanted to Be,” which will be published by Simon & Schuster. She described it as “very reflective” and “going into my soul,” and has so far completed about two-thirds of it. It’s expected to be published by Mother’s Day next year. The timing couldn’t be better. “Next year is also 40 years of the wrap dress,” she said.