EXCLUSIVE: CFDA Not Cool With Kanye

West did not consult the CFDA on scheduling his Yeezy Season 5 show, resulting in conflicts. 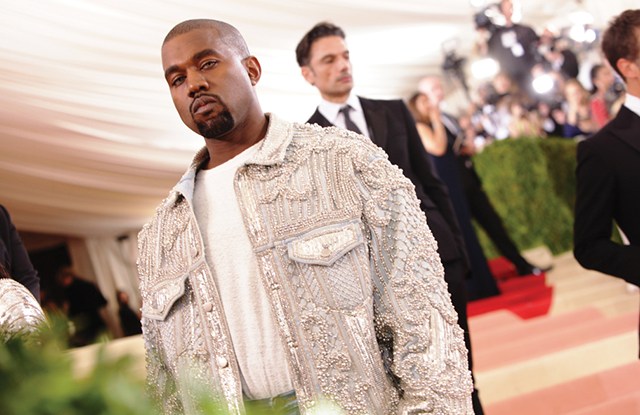 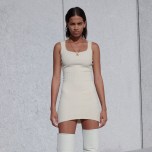 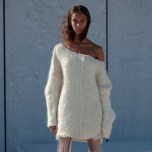 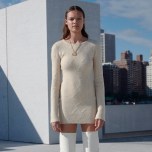 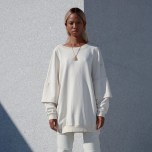 News of the Yeezy Season 5 show came Tuesday afternoon. Kanye West will be showing his collection done in collaboration with Adidas during New York Fashion Week on Feb. 15 at 5 p.m. at Pier 59 Studios. He has chosen a time slot between Anna Sui and Thom Browne, a time slot that has already been booked by Marchesa.

There were questions about whether West would show after last season’s Roosevelt Island fiasco and reports of his ailing mental health at the end of last year. Adidas did not respond to WWD’s request for information about the show prior to and after Tuesday’s announcement of the show time and date. West did not consult the CFDA about his decision to stage his show opposite Marchesa and the CFDA is not happy about it.

Steven Kolb, president and chief executive officer of the CFDA, told WWD in an exclusive statement: “Once again, CFDA was not approached or consulted about the possibility of Kanye West showing on the official New York Fashion Week schedule. As the scheduler of the week, the CFDA works with more than 300 brands to identify appropriate times for them to show their collections and avoid scheduling conflicts. Not going through the proper channels is disruptive to the whole week and unfair to designers who have secured spots through the formal procedure.

“This bad behavior is not acceptable to the CFDA and should not be tolerated by the industry. Because of this, the CFDA will not list Kanye West on the official schedule. However, the CFDA is more than willing to work with Kanye on securing an available time slot.”

Marchesa designers Georgina Chapman and Keren Craig declined comment, but they cannot be pleased with the time slot West chose. Last season, West’s off-calendar show, because of the extra travel time it required, conflicted with Whit, Michelle Helene, R13 and the Parsons MFA Show. In previous seasons, designers have scrambled to reschedule their shows when West decided to claim the same time slot, thus forcing buyers and editors to decide which show to attend. It’s a bit of a bully move. Presumably Chapman’s husband, Hollywood power player Harvey Weinstein, doesn’t like it either.