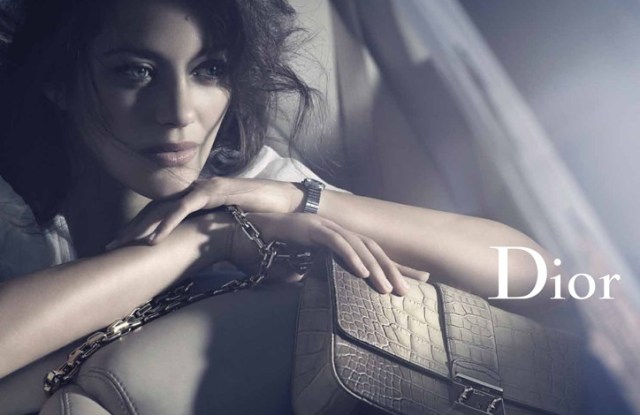 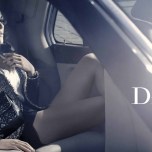 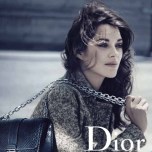 FASHION ON THE HILL: Legislation that would protect fashion designers and apparel brands from knockoffs is expected to get a new look from Congress soon. The House Judiciary subcommittee on Intellectual Property, Competition and the Internet is expected to reveal today that a hearing on the bill has been slated for July 15, according to industry sources. Fashion designers have testified at past hearings on the legislation, but a witness list for the upcoming hearing was not made available.

The House subcommittee, chaired by Rep. Bob Goodlatte (R., Va.) is slated to consider a bill co-sponsored by Sen. Charles Schumer (D., N.Y.), known as the “Innovative Design Protection and Piracy Prevent Act,” industry sources said. It would expand copyright laws for the first time to include fashion designs that are often the target of knockoff artists who profit from another’s design creation. Goodlatte’s spokeswoman would not confirm whether the hearing has been scheduled.

While the bill has run into opposition through the legislative process, the two major fashion groups leading the effort — the American Apparel & Footwear Association and Council of Fashion Designers of America — forged a compromise last August, clearing the path for its advancement. The Senate Judiciary Committee unanimously approved the bipartisan bill, led by Schumer, last year, but it did not move beyond that committee. In a new session of Congress, the legislation will have to be introduced in the House and Senate, pass both chambers and be signed by the President to become law.

The Schumer bill, which industry sources said will be the template, would extend copyright protection to “unique and original” designs for a period of three years. The bill covers only “deliberate copies that are substantially identical to the protected designs.” All designs created in the public domain prior to enactment of the bill would be exempt and protection extends automatically to designs without registration. A “heightened pleading standard” requires a plaintiff in a lawsuit to prove the design is “protectable, substantially identical” and that the defendant had access to, or was aware of, the “protected design.”

INNER BEAUTY: Tim Brasher, chief executive officer of Australian beauty brand Jurlique, is poised to take over as ceo of Italian lingerie brand La Perla, WWD has learned. His appointment is due to become effective in the fall, following the departure of previous ceo Alain Prost. In the interim, Jeff Hansen, president of La Perla and a partner in San Francisco-based private equity fund JH Partners LLC, which took over the company in 2008, is at the helm.

La Perla on Thursday presented its second collection of lingerie designed by Jean Paul Gaultier, in addition to his debut beachwear line for the brand. Hansen this week held talks with Puig, the new majority owner of Gaultier, over whether to continue the collaboration, scheduled to end after this season. “My idea originally was to maybe have it be a little bit of a rotating capsule collection with different designers every couple of seasons, so we need to figure out whether or not we want to make it a long-term partnership with Gaultier or perhaps introduce somebody else,” Hansen said.

Manuel Puig, vice chairman of the Barcelona-based beauty and fashion firm, said lingerie was a natural fit for the Gaultier brand. “We would like it to continue,” he said of the collaboration.