Thanks to Chanel, once again this year's Tribeca Film Festival winners in feature film categories will be going home with some contemporary art. 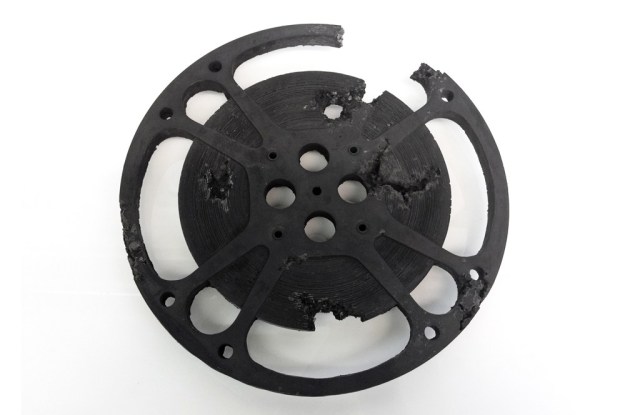 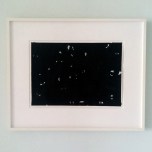 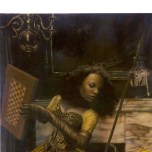 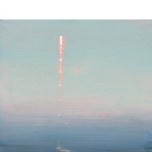 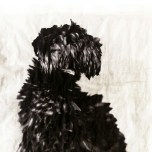 TRIBECA ART IN FILM: Thanks to Chanel, once again this year’s Tribeca Film Festival winners in feature film categories will be going home with some contemporary art. Daniel Arsham, Robert Bordo, Elizabeth Colomba, Prune Nourry, Jean Pagliuso and Piers Secunda are among the of-the-moment artists who will donate original work for the first time for the Tribeca Film Festival Artists Awards Program. They join Stephen Hannock and Clifford Ross who have been on board since the start of TFFAAP, which was cooked up by TFF cofounder Jane Rosenthal to celebrate New York-based artists.

With the exception of April 23, art fans will be able to check out their work from April 13 to 25 during workday hours at Spring Studios. This year’s AT&T-presented Tribeca Film Festival  will run April 15 to 26. Bordo seems to have an inside track, as he was last year’s winner of the Robert De Niro Sr. Painting Award. His namesake Oscar-winning son of course helped start the downtown film festival.