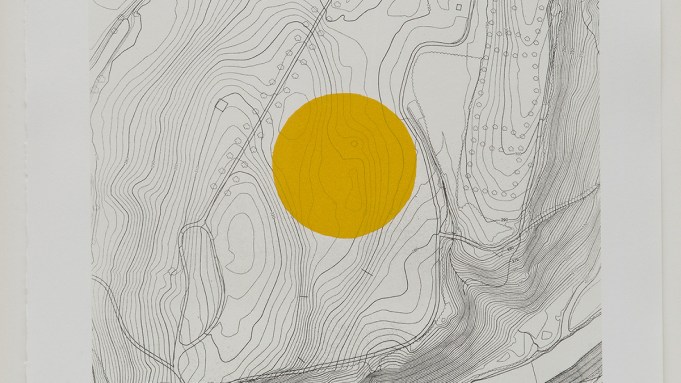 Chanel is again lending its support to the Tribeca Film Festival.

The brand, which recently launched a program for women filmmakers, is an annual sponsor of the TFF Artists Awards program, which gives original artwork to the festival’s winning filmmakers. The accompanying TFF Artists Dinner honoring the initiative is known to be one of the more starry (and tweed-heavy) events of the festival.

This year Deputy Director and Chief Curator at the Institute of Contemporary Art Miami Alex Gartenfeld selected works by artists Keith Edmier, Marc Hundley, Zak Kitnick, John Miller, Virginia Overton, Laura Owens, Josh Tonsfeldt, Sara VanDerBeek, Stephen Hannock and Clifford Ross. The artworks will be publicly exhibited at the Tribeca Festival Hub before being presented to their new owners on the final day of the festival.

The Tribeca Film Festival, now in its 16th year, was founded by Jane Rosenthal, Robert De Niro and Craig Hatkoff. This year’s festival will take place April 13 to 24.