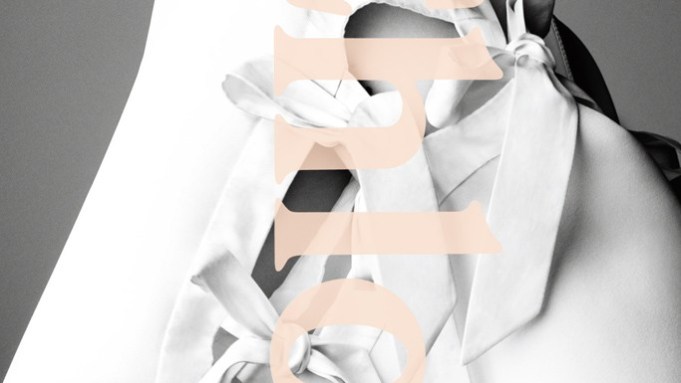 ROOM SERVICE: Capping off its 60th anniversary festivities, Chloé feted the arrival of a commemorative large-format coffee-table book, at its Rue Saint-Honoré store on Friday night. Marc Ascoli, a former creative director of the brand and artistic director of the tome, said working on the project “was very interesting – because it was 60 years of fashion.”

He said he’s preparing another book to be published by Rizzoli, on Marianne Faithfull. “She’s a delicious, different, singular, crazy person — and it’s another adventure,” explained Ascoli.

Among those at the throbbing party, which featured a photo booth shaped like an oversized television set, was Martine Sitbon. The designer, largely taking a break while the Rue du Mail fashion label she helmed is on sabbatical, noted she is working on uniforms for the staff at the Pullman hotels.

“It’s not yet finished,” she said, adding that more ventures would be forthcoming.

The 272-page “Chloé Attitudes” – due out on Oct. 15 – contains 300 color photographs, text by Sarah Mower and a forward by Gaby Aghion – the brand’s founder – who was also present at the soirée.