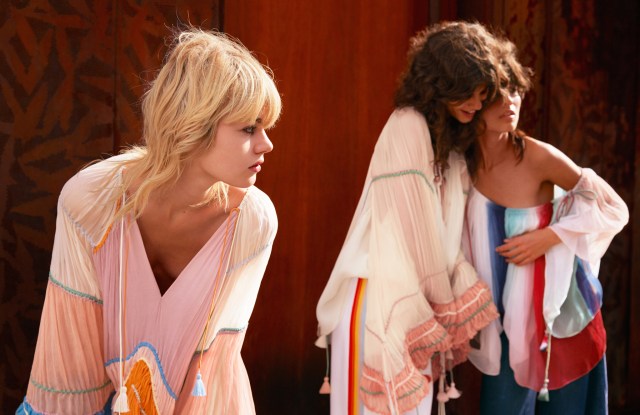 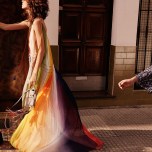 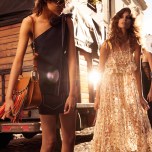 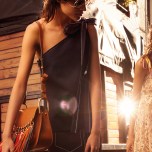 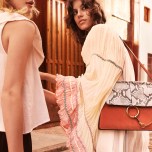 “This campaign was a very exciting one for me, because I really wanted to create a new team and a new energy through hair, makeup and light. This is a photographer I have worked with several times before, and I really appreciate his youthful eye and strong, spontaneous reactions when shooting,” said Keller, who has worked with Wenner on look book shoots. “I wanted to build the faraway spirit of the location by choosing unknown streets in Buenos Aires, and bring a new look to the faces of Chloé through the casting of Céline, Ari, Antonina and Ilvi. It’s a campaign representing the adventurous side of the Chloé girl, free-spirited and impulsive.”