The Oscar winner is the patron of the 13th edition of the Chopard Trophy for up-and-coming talents. 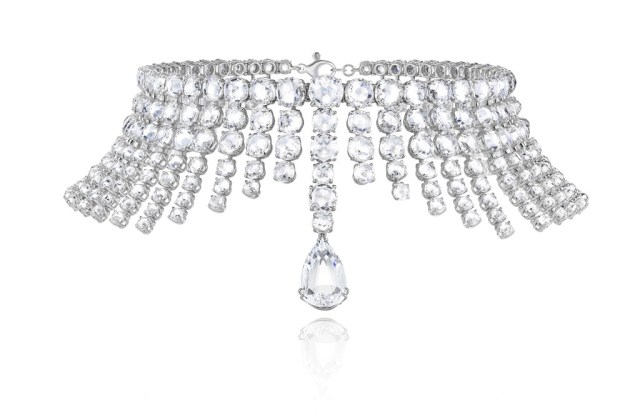 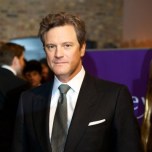 THE KING’S SPEECH: Chopard has enlisted Oscar winner Colin Firth as patron of its annual Chopard Trophy award, which will be handed to two promising young talents on the sidelines of the Cannes film festival.

The winners of the award will be selected by a jury including producer Harvey Weinstein, actress Olivia Munn and director Taylor Hackford. The ceremony on May 16 will be followed by a party at the Chopard Lounge on the top floor of the Martinez hotel, featuring a live performance by Solange Knowles.

Previous winner of the award, now in its 13th edition, include Marion Cotillard, Jonathan Rhys-Meyers and Diane Kruger. Chopard also makes the Palme d’Or award bestowed on the winning film at Cannes.

For the 66th edition of the festival, Caroline Scheufele, co-president and artistic director of the Geneva-based jewelry and watch firm, has designed 66 one-of-a-kind creations to be worn by celebrities. Inspired by the theme of love, they feature gems in heart cuts and floral motifs, though diamonds remain the central focus.

Chopard is also co-hosting a photo exhibition, “In Love With Cinema,” featuring the most beautiful onscreen kisses. The images will be displayed at the Chopard Lounge and the patio space of pay-television channel Canal Plus near the Palais des Festivals.