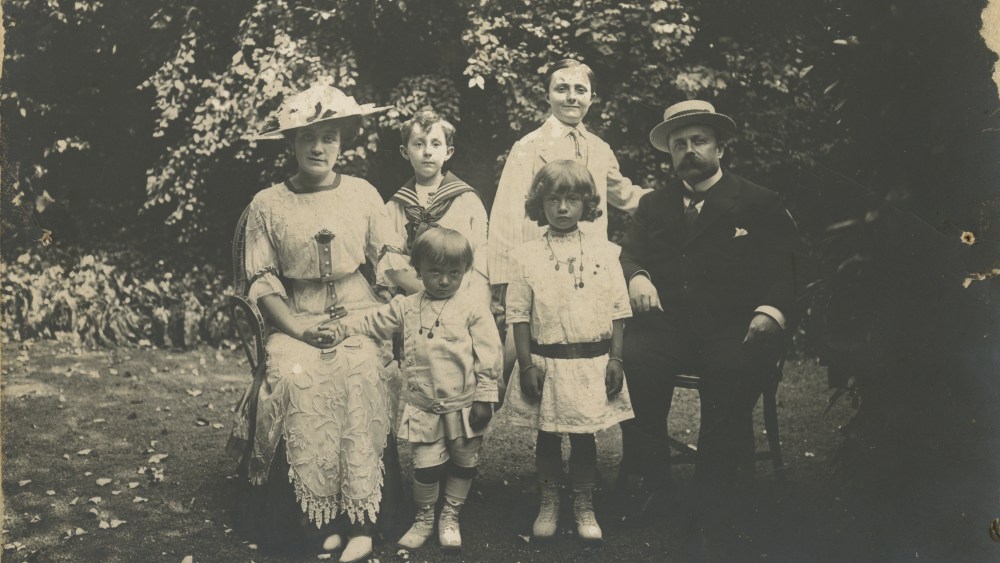 HOMING INSTINCTS: “What can I say? My life and my style owe almost everything to its location and its architecture,” said Christian Dior of his childhood home, Les Rhumbs, in Granville, Normandy, which now houses the Christian Dior Museum.

Unfolding across three floors, a new exhibition at the site, “Christian Dior and Granville: the Source of a Legend,” seeks to recapture the atmosphere of the era when Dior lived there as a boy, drawing on archival documents, and the location’s influence on his designs.

The rooms on the site’s ground floor are themed around specific aspects that helped shape the designer’s personality, such as the Japanese exoticism of the entrance hall, the rococo décor of the grand drawing room, and the colors and scents of the garden, which are said to have fired his artistic flair and dreamer side.

The bedrooms on the site’s first floor evoke each member of Dior’s family, meanwhile, mixing portraits, photographs and personal objects with couture gowns, while the top floor is dedicated to Dior’s creative legacy. The exhibition runs through Sept. 24.