The Assouline tome is the first volume in a series to mark the 70th anniversary of the French couture house in 2017. 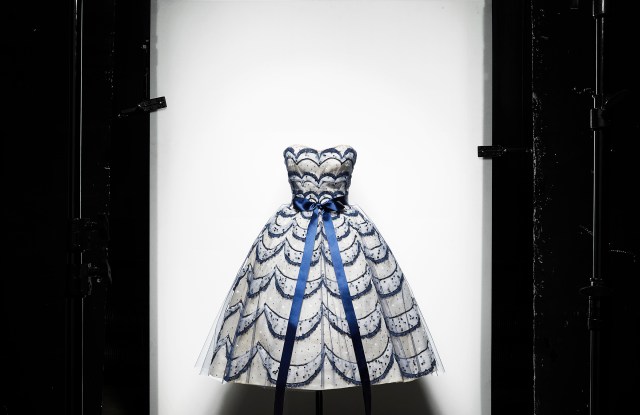 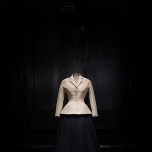 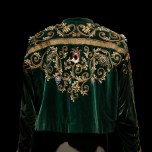 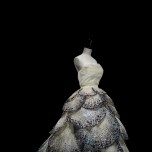 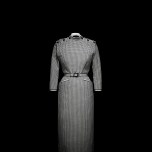 FOUNDING FATHER: Gearing up to mark its 70th anniversary in 2017, Christian Dior is kicking off festivities this calendar year.

On Dec. 9, the French fashion house is to release an Assouline tome, “Christian Dior: 1947-1957,” the first volume of a series devoted to each of its seven couturiers. Priced at $195, it is to be sold on Assouline’s web site and the Galignani bookshop in Paris ahead of a wider rollout in January.

The book dedicated to the founder spans 504 pages with 345 photographs by Laziz Hamani and text by fashion curator Olivier Saillard, director of the Palais Galliera museum in Paris. It is to be published in French, English and Chinese.

“Individuality will always be one of the conditions of real elegance,” is among the prescient quotes by the designer sprinkled throughout the book, which spans his seminal New Look collection for spring 1947 and the streamlined Fuseau line he proposed for fall 1957, his last season before his death at age 52.

The complete set is due for completion some time in 2018, according to Dior, which assembled dresses for the founder’s book from its own archives; private collectors; the Christian Dior Museum in Granville, France, and various other museums around the world.