Andréa Bernholtz, creator of the swimwear brand, incorporates Christian Lacroix’s bold patterns into her eco-friendly designs, which launch in October.

Christian Lacroix has made collaboration a major element of its marketing strategy, led by chief executive officer Nicolas Topiol, following the exit of the French luxury label’s founding couturier.

“I tend to like to put the brand in places that is sometimes unexpected,” Topiol said.

“We were really criticized for it,” Topiol continued. “A couture house designing a 2.50 euro bottle was, to the French, something unacceptable. But I knew Evian was a really premium brand outside of France. It ended up being a super successful collaboration.”

The project was a hit financially, though collaborations aren’t always as fruitful. But monetary gain isn’t Topiol’s only measure of success.

“Sometimes it doesn’t work,” he admitted of partnerships. “But for us, it’s also to be able to reach an audience that we don’t necessarily talk to.”

For years, the brand — founded in the late Eighties and now owned by the Falic Fashion Group — has focused on the home, stationery and gifting markets, while putting women’s wear on the back burner. But more recently, Christian Lacroix has been showcasing apparel by aligning with various contemporary brands, introducing the label to a younger audience.

It entered streetwear by collaborating with China’s Uooyaa and ath-leisurewear via a collection with Los Angeles’ Ultracor. There was also a women’s wear line in partnership with Hong Kong’s Anaïs Jourden at Paris Fashion Week; one with Britain’s Rixo, debuting a “baroque-meets-Nineties” fusion at London Fashion Week, and another with sustainable Danish label Blanche, which premiered at Copenhagen Fashion Week earlier this year. 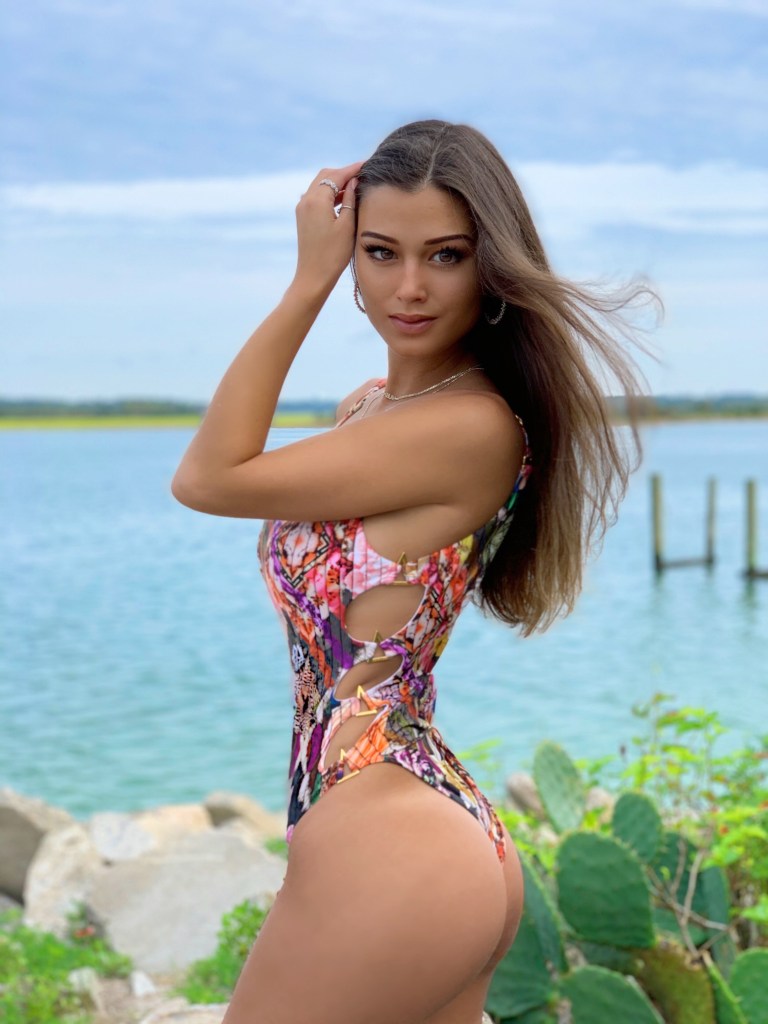 Select styles are sold on pre-order now at swiminista.com with items ranging in price between $92 and $198 a piece. Starting in October and rolling out until March, nearly 50 styles and 15 prints total will become available. The collection incorporates Swiminista’s best-selling designs and includes caftans and a line for kids.

“They’re so intricate and have so much depth and storytelling to them,” Bernholtz said of Christian Lacroix’s library of prints. “I’ve always been intrigued.”

Bernholtz was the one to approach Topiol to collaborate, “flew to France, gave a presentation and pulled the trigger,” she went on.

The collection was completed pre-pandemic. And these days, like most brands, her business is centered on e-commerce.

“From where we were last year to this year, I can’t even compare it,” she said of online sales. “It’s 1,000 times better….The women who have been working out [during quarantine], they’ve been very excited to share their bathing suit bodies. They’ve been constant buyers.”

“It makes a lot of sense for [Christian Lacroix] to express our prints in this world,” Topiol said of swimwear. 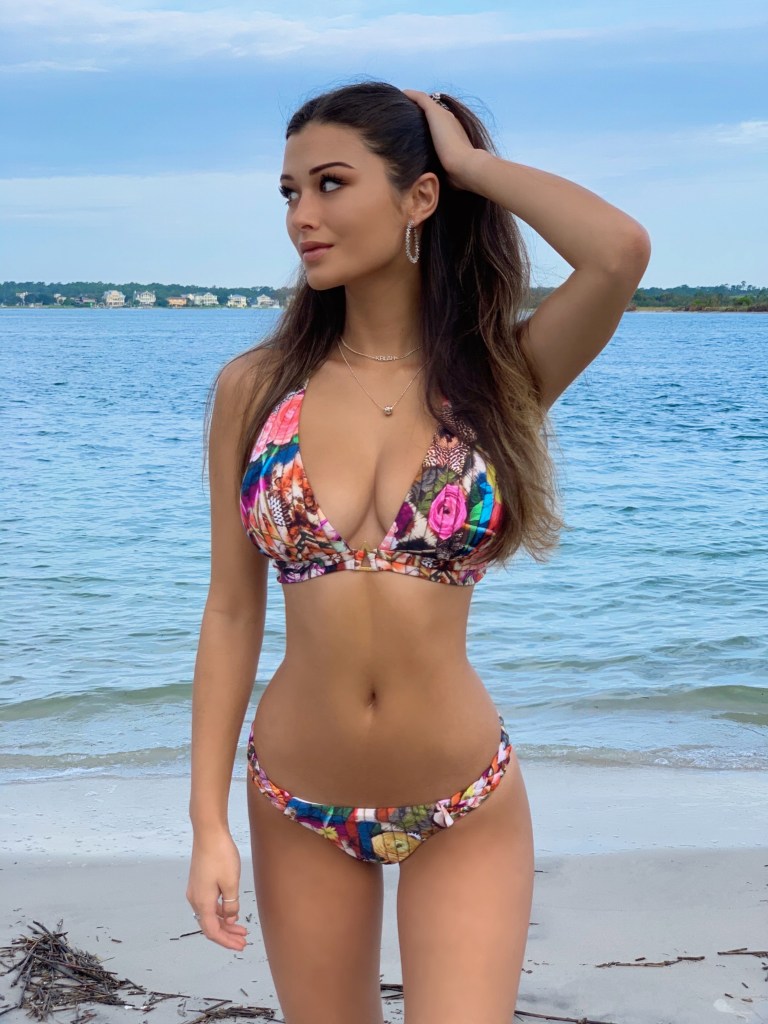 The collection is available now on pre-order at swiminista.com.  Courtesy

Comparing the fashion markets in the U.S. and France, he added: “The U.S. is a very different structure. It is more dominated — we’ll see what happens in the future but at least until now — dominated by department stores. In France, it’s not as much the case. In France and Europe, you still have many more specialty stores.”

The golden age of the American department store is history now, as the fashion industry today faces numerous retail closures due to COVID-19 and a growing list of brands are filing for bankruptcy. Christian Lacroix designs were at Barneys New York before the luxury specialty store went out of business and are currently found at Neiman Marcus, which filed for bankruptcy in May.