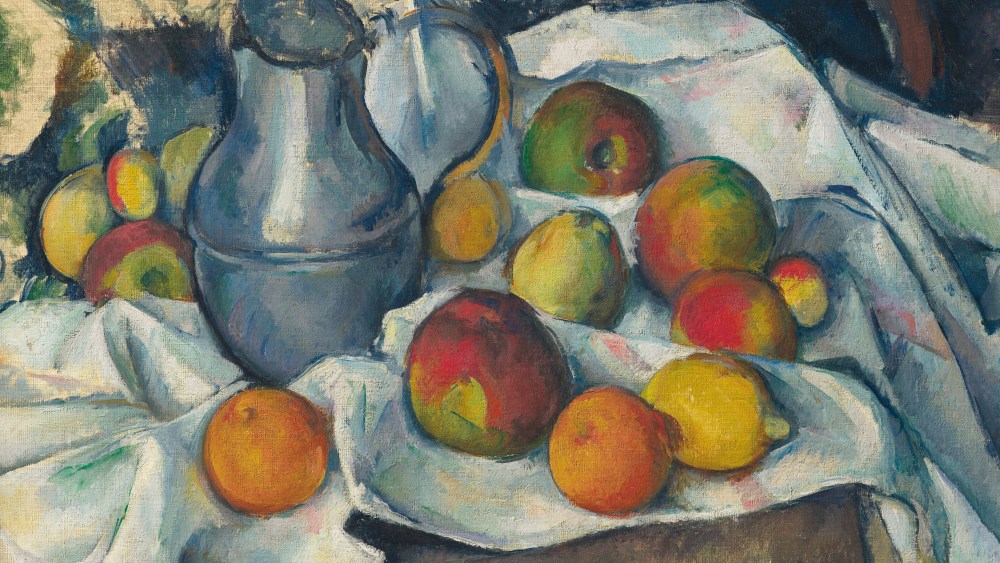 Ahead of the May auctions, Christie’s has unveiled 11 pieces from the late S.I. Newhouse‘s prized art collection, valued at more than $130 million.

From Jeff Koons to Andy Warhol, the modern art collection includes paintings and sculptures from the former Condé Nast heir and publisher’s personal collection, which he started curating in the Sixties. The collection includes work by major artists such as Paul Cézanne, Vincent van Gogh, Roy Lichtenstein and Alberto Giacometti, among others.

“S.I. Newhouse was one of the most important collectors of the 20th century and well into the 21st,” Tobias Meyer, adviser to the Newhouse family, said in a statement on the auction. “He personified the rare combination of a great intuitive eye and equally great intellectual curiosity. He read voraciously about artists he admired and nothing could stop him once he decided to acquire a work of art that measured up to his exacting standards.”

The most high-profile and most valued of the Newhouse pieces going on the block is Koons’ 1986 sculpture, “Rabbit,” expected to sell for between $50 million to $70 million. The stainless steel piece has been admired for decades with its unconventional use of the medium. The second most valuable piece in the collection is Cézanne’s still-life painting, “Bouilloire et Fruits,” estimated at $40 million.

Christie’s will preview a few pieces at Art Basel in Hong Kong, then again in London from April 5 to 10. The pieces will be auctioned at Christie’s sale of Impressionist and Modern Art, held on May 13, and the sale of Post-War and Contemporary Art, held on May 15. Both auctions will be held in New York.

Click through the above gallery to see all of the pieces from Newhouse’s collection.

WATCH: A Look Back to Serena Williams at Art Basel Miami 2018