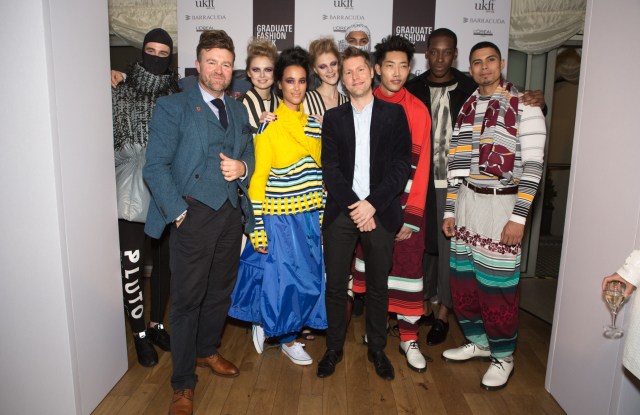 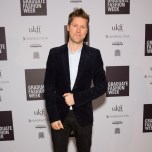 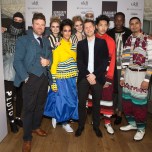 “I am slightly humiliated that it was 25 years ago because it really feels like another life, but it also feels like yesterday,” said Bailey at the 25th anniversary of Graduate Fashion Week held at the Houses of Parliament in London on Thursday night.

A former Graduate Fashion Week winner, Bailey reflected on how the award enabled his success. “I was not in a position to continue my studies,” said Bailey. “My family did not have that funding available. Graduate Fashion Week gave me a cause, by paying for my scholarship at the Royal College of Art, which completely changed the way I see design. So I owe everything to Graduate Fashion Week and now it’s our responsibility to give those same opportunities to the young talent coming out today.”

According to Mark Newton Jones, the charity’s chairman, the involvement of Bailey and Beckham will help raise the profile of the event. “We’re trying to find jobs for talent because when you come out of university it’s tough,” said Jones. “Only one in four students leaving university actually manage to get a job and then the statistic of graduates going to the field that they’ve trained in, is even smaller.”

The 2015 winners — including Hannah Wallace from the Manchester School of Art, Melissa Villevielle of Edinburgh College of Art and Ella Nisbett of Nottingham Trent University — showcased their collections in an informal catwalk show. “It’s happening at such a fast pace, it’s hard to take it all in sometimes, but I couldn’t be happier,” said Wallace, whose urban puffer jackets and galactic references won her both the George Gold and Creative Catwalk awards. Aware of the pressures involved with starting a brand, Wallace is looking to gain experience by working for a label. “I do want to start my own brand but I just know how much work and money need to go into it and I can’t afford to pay anyone at the moment. I’ve been getting some experience, because I don’t want to make too many mistakes.”