Jean Atelier is a new line by Jerome Dahan and Noam Hanoch. 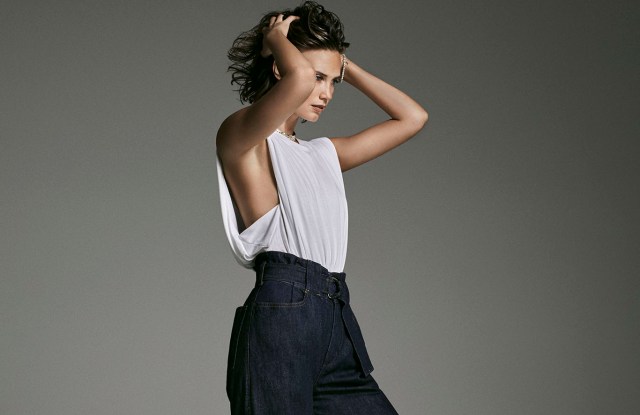 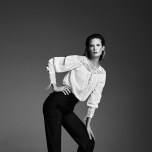 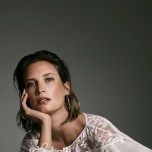 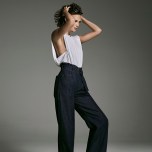 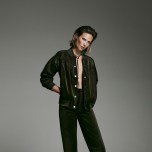 Dahan and Hanoch worked together for 10 years at Citizens of Humanity before Hanoch launched a collection under his own name, which eventually shuttered. Working on a higher-end denim line was always their goal when they were together at Citizens, but they were hemmed in by the constraints of the contemporary market at the time. For the past year they’ve been working, along with Dahan’s wife Elsa, the brand manager, on Jean Atelier.

“Jean Atelier is more directional creatively and has a much sexier aesthetic [than Citizens of Humanity],” Hanoch said. “We felt like the premium denim space has become very saturated and price-point driven, so we saw a tremendous opportunity in the market for a designer denim brand with a strong point of view.”

“In the last few years the denim market became very oversaturated with basics,” Elsa said. “The retail market wasn’t great in the last few years, and unfortunately people really responded to the retailers’ demands with sharper price points, which meant a big drop in the quality. And everyone felt it…we’re in an exciting time in the market right now where people really want fashion denim again.”

Jean Atelier is entirely produced in Los Angeles. The label is under Citizens of Humanity’s corporate structure but has its own sales and public relations strategy. Prices range from $425 to $1,875.