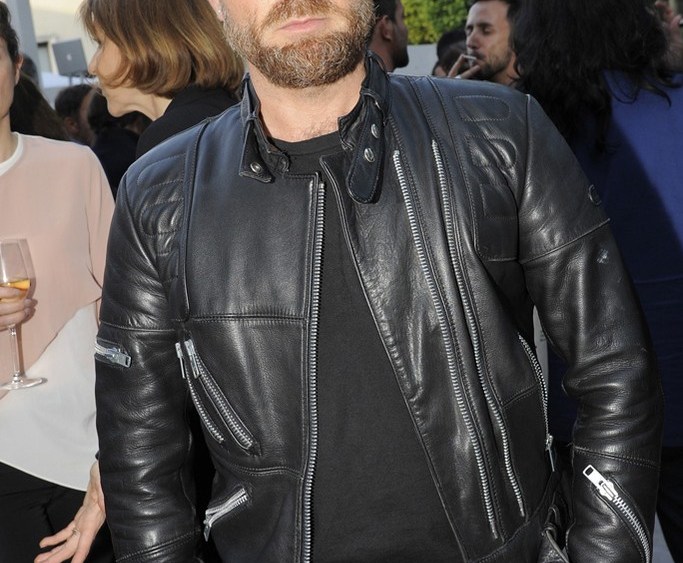 COUTURE COCKTAIL: It’s a wrap. Couture week in Paris finished with a cocktail party at Monsieur Bleu, the Palais de Tokyo’s newest dining spot. Didier Grumbach, president of the Fédération Française de la Couture du Prêt-à-Porter des Couturiers et des Créateurs de Mode, mingled with an array of chief executives, including Dior’s Sidney Toledano and Renzo Rosso, who said he’s open to buying other brands to add to his OTB stable, which already includes Marni, Martin Margiela and Viktor & Rolf, on certain conditions: “When we find someone fresh and modern, that could fit well with our group and that we can develop.”

Chloé chief Geoffroy de la Bourdonnaye was speaking about new opportunities on the U.S. West Coast. “We are going to do a show there someday,” he said. “It is a large market for us, and an interesting one as it is young.”

Iris van Herpen dubbed the couture season “more artistic.” The experimental designer is creating costumes for the New York City ballet to premier in September. “I love dance, I used to dance myself for 12, 13 years. Working on the costumes made me miss it more, so I’m actually going to take it up again after this. It’s good to be also in your body, not just in your head,” she mused.

Rad Hourani, whose unisex couture show on Thursday was filmed by Larry Clark, said his work would be featured at a retrospective at the Phi Center in Montreal. Entitled “Five Years of Unisex,” it is to feature photography and videos, a documentary and a pop-up store, “where each week I will invite a different artist to collaborate on the unisex concept, including Edward Lock, Gilles Saucier and Pierre Lapointe,” the designer said. The show opens Nov. 1, before traveling to Paris, New York and possibly London and Hong Kong in 2014.