London-based salons and a diffusion line with more affordable price points are just two of the ways.

Luxury lingerie brand Coco de Mer is coming out with a line of affordable innerwear.

Coco de Mer has perfected the craft of bringing people together.

And it’s not just the art of bondage or seductress classes hosted by the luxury British-based lingerie brand that ties people together. It’s the act — or rather the art — of getting people to shop in real life.

“What we find is that the people who attend the classes feel comfortable to ask any questions that maybe they were embarrassed to ask in a different environment,” Litwack said. “And it’s always the people you least expect who come to the salon. But it’s also very diverse. It’s all very lighthearted.” 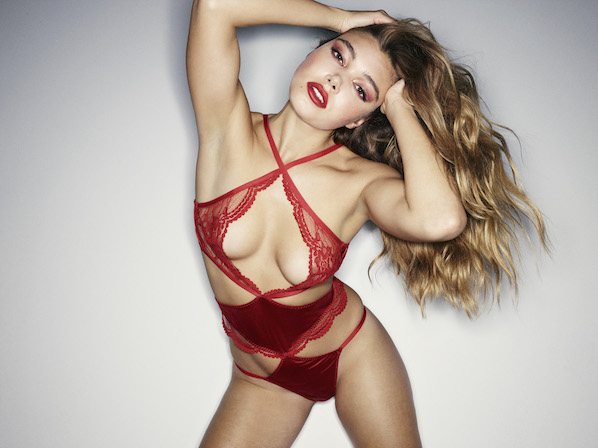 The salons also increase sales and brand awareness. But the real-life experiences are just one way Coco de Mer, which in addition to lingerie, sells things like sex toys and massage oils, is growing and binding people along the way.

The luxury label, which typically ranges in price from 45 pounds to 200 pounds, or $60 to $250 at current exchange, is introducing a diffusion line — or less expensive line of innerwear — called “Muse by Coco de Mer” starting Jan. 17.

“It’s appealing to a different customer potentially,” said Litwack, who bought Coco de Mer in 2017. She joined the company as managing director in 2014 after working at La Perla, Victoria’s Secret and David Beckham Bodywear.

“We noticed a lot of younger people coming into our boutique [in London] and maybe leaving with some small gifts as a way of buying into the brand,” Litwack said. “But the lingerie was at a price that they couldn’t afford yet. This [diffusion line] is giving them more opportunity to purchase into the brand.” 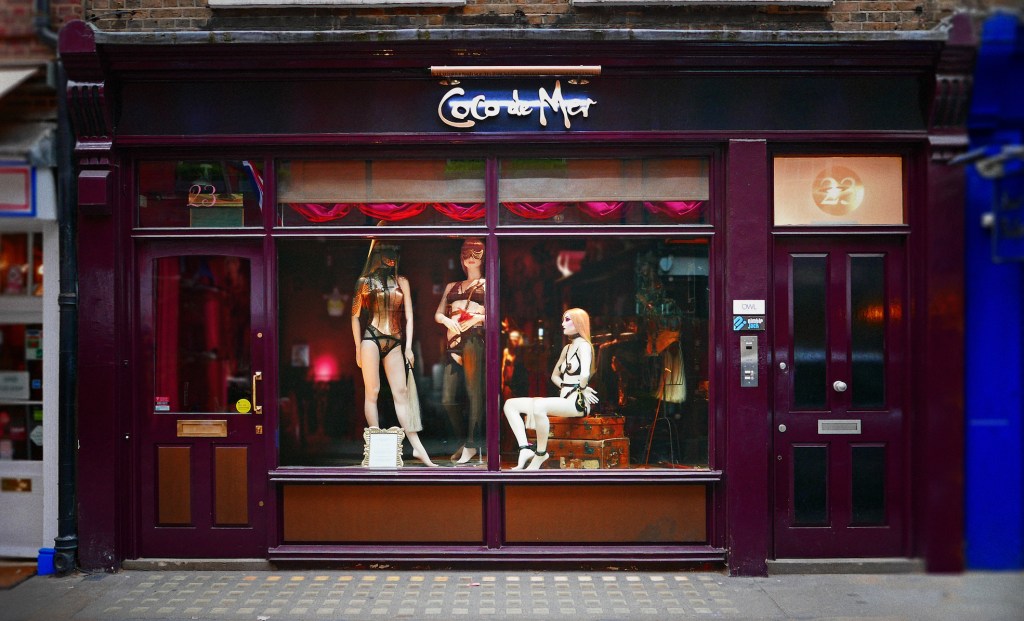 The 43-piece Muse line, which ranges in price from 20 pounds for a G-string or 30 pounds for a pair of knickers, up to 120 pounds for a slip, will be the brand’s first permanent diffusion line. Litwack said new pieces will be introduced each year.

The collection, which can be found at coco-de-mer.com, in the London boutique and at places such as Journelle and Net-a-porter in the U.S., along with Selfridges London and Asos in the U.K., come in four personalities, or moods: the siren, the romantic, the minimalist and the pin-up.

“It’s about allowing a new customer to get a taste for Coco de Mer,” she said. “And a way for us to appeal to a wider audience.”