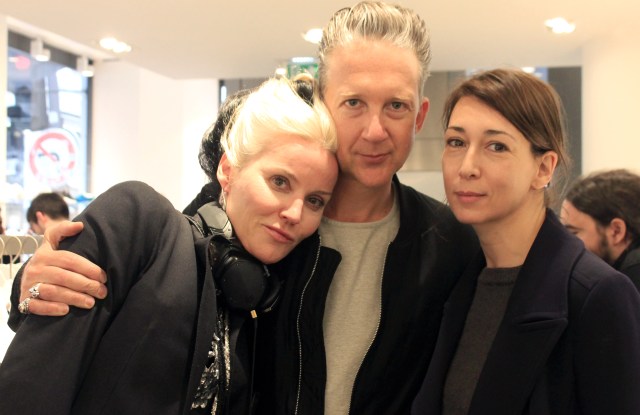 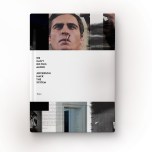 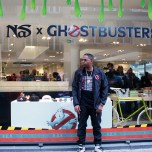 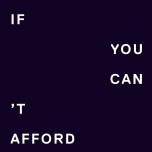 MAVERICKS: Daphne Guinness, André Saraiva and Betony Vernon were among Jefferson Hack’s fans flocking to Colette in Paris on Tuesday night to get a copy signed of his first book, titled “We Can’t Do This Alone: Jefferson Hack the System.”

Published by Rizzoli and art directed by Ferdinando Verderi, the book by Dazed Media’s founder features interviews with Ai Weiwei (done in Beijing while the Chinese artist was still under house arrest), Scarlett Johansson and Björk, plus a text by Tilda Swinton on cultural resistance.

The tome also contains a series of artwork devised by Hack and Verderi featuring 25 quotes from Hack’s editorial career with slogans including “A Cultural Resistance Movement,” and “If You Can’t Afford It, Steal It.”

Hack had featured “If You Can’t Afford It, Steal It” on the cover of a past magazine issue. “We were banned from the news agents — for three issues. It was a nightmare,” Hack recalled, noting copies were then sold under the counter.

“I am independent. Being independent means that you set your own agenda. I have been part of the cultural resistance movement by choice and by design. With time, it became stronger and stronger,” he added.

Coinciding with the book’s release, prints of the artwork are displayed until June 2 at Colette and on a collection of eight T-shirts done in collaboration with Each x Other.

The book is a limited edition of 5,000 copies, each featuring a different cover that was created using Kodak printing technology.

“He’s an artist,” said Guinness about Hack. The British heiress, fresh from Australia where she went to open an exhibition on Isabella Blow, is to release next week her debut album “Optimist in Black” produced by Tony Visconti, who also worked with David Bowie.

Meanwhile, downstairs at the Colette Water Bar, guests were sipping neon green cocktails in celebration of the launch of a capsule collection called Nas x Ghostbusters, ahead of the release of the “Ghosbusters” reboot film featuring Melissa McCarthy and Kristen Wiig.

The rapper Nas, who is creative director for the line, teamed with six brands including his own label Hstry for street wear, Fila for footwear and Italia Independent for eyewear. “I am finally getting into the game,” Nas told WWD, calling Kanye West a “genius.”

Nas x Ghostbusters is sold at Colette in Paris and Ron Herman in Los Angeles.

The film resonated widely among guests.

“It was one of my favorite movies as a kid, because as a kid, your imagination goes wild. ‘Ghostbusters’ came as a blessing,” Nas said.