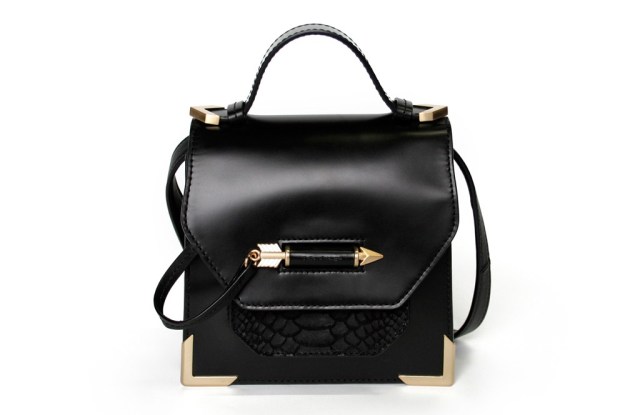 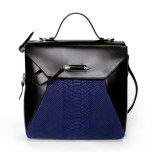 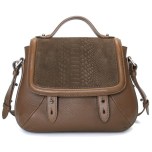 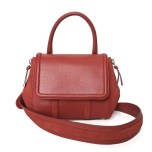 COMING UP: Mackage designers Eran Elfassy and Elisa Dahan, known for their smart outerwear since 2000, are turning their attention to a new venture come fall: handbags. The debut 12-piece collection, which also includes totes and clutches, feature the brand’s signature leather detailing and arrow closures in a mostly neutral palette with pops of cobalt blue and coral. Several styles are transformable, with both handle and cross-body straps — one of the totes can even be fashioned into a backpack — executed in snake and pebble-embossed napa leathers. “We strived to mirror the mixed-media elements that we have come to be known for in our coats,” said Elfassy.

The Montreal-based brand launched its first ready-to-wear collection in 2010 and a children’s outerwear line in 2012. Mackage also tapped Megs Mahoney Dusil, cofounder and chief executive officer of the popular PurseBlog, to collaborate on a bag for the fall collection. It is Mahoney Dusil’s first design venture.

The collection, which will range from $225 to $600, is slated to hit the brand’s Web site and SoHo flagship in Manhattan as well as Henri Bendel, Shopbop.com and more by July 15.