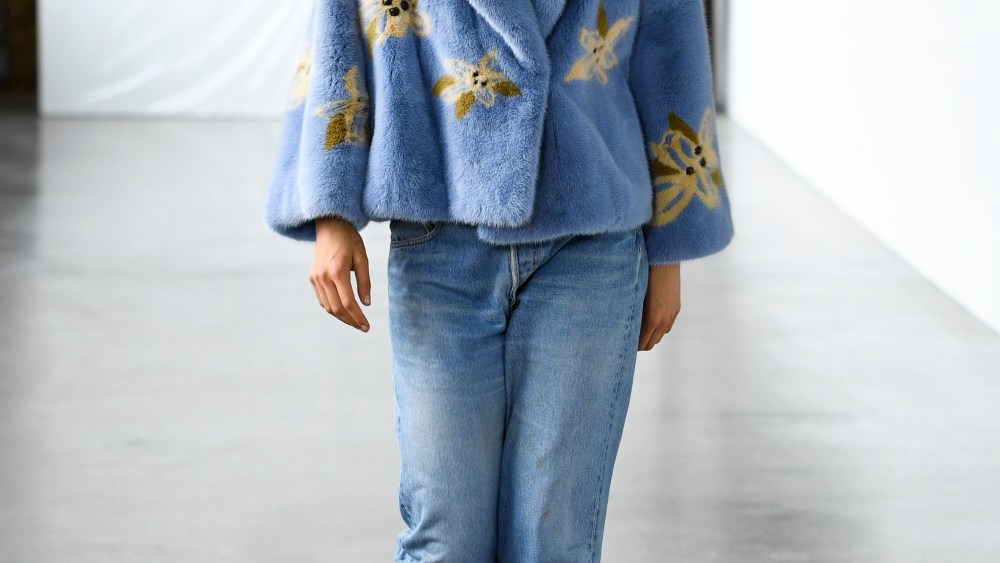 Copenhagen Fashion Week, which began Wednesday and runs through Friday, is giving sustainability some good play. The event held in the wake of the Copenhagen Fashion Summit, which drew 1,250 industry delegates last May, had sustainable label Fonnesbech on its first day — Crown Princess Mary of Denmark sat front row at the Fonnesbech display — and two Swedish brands with a sustainability perspective on day two: House of Dagmar and Uniforms For The Dedicated, two newcomers to the Copenhagen calendar.

“The vision is the gap that Copenhagen could fill: to take the position as the sustainability destination and bring together the brands from all over the world who want to work on sustainability,” said Eva Kruse, chief executive officer of Copenhagen Fashion Week, noting that she would like H&M to reveal its Conscious Collection during Copenhagen Fashion Week, as well as draw such players as Stella McCartney and Prada, who both have an ethical point of view in terms of production.

“A lot of Scandinavian brands too are moving toward that direction so it goes hand in hand,” Kruse added. Other sustainable brands presenting this week include Barbara|Gongini.

A total of 29 women’s and men’s labels are showing in the Danish capital this week, including homegrown talents such as Mark Kenly Domino Tan and Asger Juel Larsen, and established labels such as Henrik Vibskov, Baum und Pferdgarten and By Malene Birger. There are new venues, too: Saks Potts presented its colorful fur-focused collection at The Lab, a photo studio, while Kenly Domino Tan chose Amager Bio, a music venue; Baum und Perfgarten used its boutique on Vognmagergade 2, and Lovechild 1979, the garden of the Glyptotekshaven museum. Meanwhile, designer Ole Yde previewed at Orangeriet restaurant six looks (which involved flower prints, colors and silk) ahead of his showcase during Paris Fashion Week on Oct. 5, which will consist of about 35 looks.

Danish models-of-the-moment are in town. Caroline Brasch Nielsen walks shows including Saks Potts, By Malene Birger and Ganni, while Frederikke Sofie was spotted front-row at her friend Freya Dalsjø’s show and Nadja Bender  exclusively hit the Ganni runway on Thursday afternoon. Bender was enjoying the chilly temperatures in her native city: “I can wear this jacket here; it’s quite nice. In New York, you’re sweating as soon as you get outside,” she said sporting a Ganni leopard print jacket after the show.

On the sidelines of Copenhagen Fashion Week, the Danish Fashion Institute is to cohost The Jewellery Room, an initiative now in its seventh edition. To be held at Nikolaj Kunsthal on Friday, it will showcase 13 of the country’s labels, including heavyweights such as Pandora, Georg Jensen and Ole Lynggaard and smaller labels like Maria Black as well as 12 brands from Sweden, Norway, Finland and the U.K.