COS Opens Downtown L.A. Store, Chicago Up Next

The retailer’s fourth store in California is located in the Olympic Theatre building. 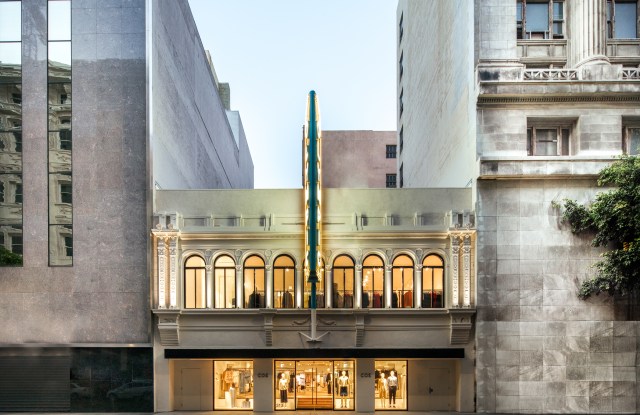 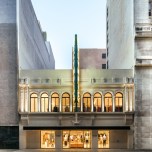 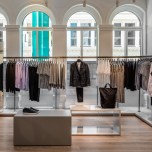 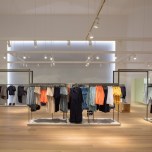 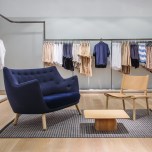 GROWING SCENE: COS is set to open the doors to its 5,511-square-foot store in downtown Los Angeles on Friday afternoon.

The space, located within the 90-year-old Olympic Theatre building, places it roughly a block away from the Broadway and Ninth Street corridor that a cluster of retailers — including Mykita, Tanner Goods, Aesop, BNKR, Acne and A.P.C. — call home.

COS partnered with The Gentlewoman, the British magazine, on a map available in-store pointing out Los Angeles landmarks. Among the stops are the building where the new COS store sits along with the Eames House, Frank Gehry’s residence and Walt Disney Concert Hall.

In late 2015 the minimalist retailer, part of H&M Group, tested the downtown market with a pop-up shop designed in collaboration with design firm Snarkitecture.

“L.A. has always been a city of huge importance to the COS brand and the architecture, art and design scene here are all points of inspiration to our creative team,” said COS managing director Marie Honda. “We are very happy with the brand’s growth in the U.S. and look forward to introducing more stores into the market in 2018.”

Los Angeles marks the final new store opening for the retailer in the U.S. for this year and its fourth in the state after locations at South Coast Plaza, Beverly Center and on Beverly Drive. COS totals 209 stores globally in 35 countries, with the retailer expanding to the U.S. in 2014, where it now has 15 stores.

Next year the company has plans to open a store on Oak Street in Chicago.

Bachrach President on Life After Bankruptcy