Isabelle Huppert and Kate Winslet ponder the dilemma or arriving early or late to a fashion show, while Naomi Watts shares holiday plans 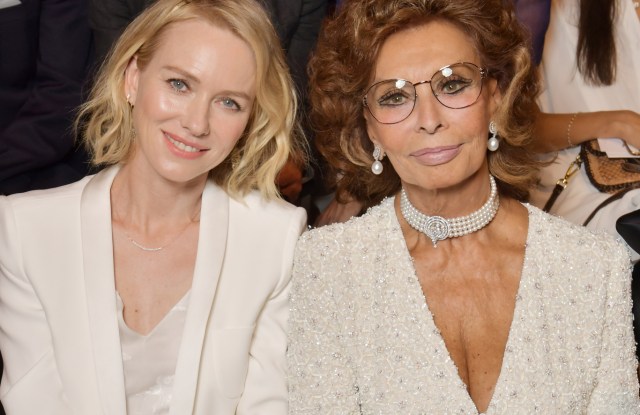 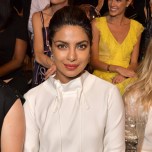 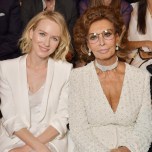 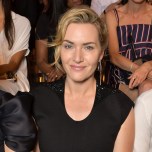 THE LATE SHOW: For front-row celebs, it’s a Catch-22: Get in early and face a barrage of photographers and reporters, or get chastised for being late, like Isabelle Huppert who was booed by photographers as she was spirited to her seat at Armani Privé after the show had begun. She blamed traffic, mouthing her excuse to a nearby publicist.

Having arrived with time to spare, Kate Winslet barely got a word in edgewise, managing to say “effortless” and “chic” before more questions were shouted at her in a hail of camera flashes. She looked relieved when she slipped behind a human chain of security guards.

Sitting next to a white-clad Sophia Loren, Naomi Watts looked more relaxed, wearing a similarly pristine outfit. She had arrived earlier in the day, fresh off the promotion of “Gypsy,” the Netflix drama in which she stars as a psychotherapist who inserts herself into the lives of her clients. After the show, she was heading back to the Eurostar but with good reason. “My holiday starts tomorrow, and you’re the first to know I’m going to Kenya,” the English actress said in a conspiratorial tone.