The Cova store in Tokyo.

The move marks a further step in the company’s expansion strategy, which was set in motion in 1993 with the launch of the first café in Hong Kong, followed by units in Shanghai and, in the last two years, in Monte Carlo and Dubai. Cova counts 20 doors worldwide.

“Given its prestigious location, we strongly believe that this new café will become a not-to-be-missed destination for Japanese customers and tourists looking for Italian artisanal and high-quality gastronomic specialties,” added Faccioli, who underscored the rich heritage of the brand built on signature treats such as chocolate boxes and the traditional Milanese panettone Christmas cake that will be available in the Tokyo store.

To celebrate the opening, a drink based on passion fruit and raspberry has been created and served under the name “Ginza Passion.”

“For a luxury brand like ours, the Japanese customer is of decisive importance as he is very conscious, open-minded and particularly careful about quality. We see a great potential to grow in this market,” concluded Faccioli. 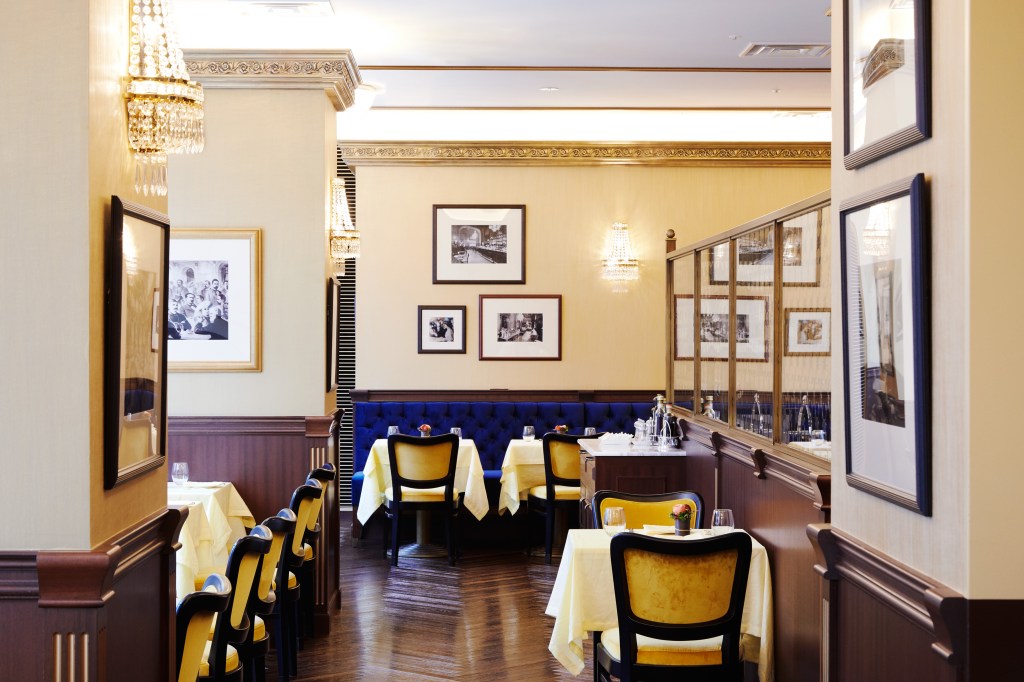 The first Milanese store was established in 1817 by Napoleon Bonaparte’s soldier Antonio Cova. To mark the 200th anniversary of the company, in 2017 the historic café reopened its doors after being restored and expanded by 323 square feet. Another key change involved the use of the building’s courtyard, which was designed at the end of the 17th century by Giuseppe Piermarini.

LVMH acquired a majority stake in Cova in 2013 from the previous owner, the Faccioli family, which remains a shareholder and manages the Milan location. Financial details of the deal were not disclosed.

At that time, LVMH’s acquisition came as a surprise, as Prada Group for months had been rumored to be keen to buy Cova. The fashion company eventually took control of Cova’s rival pastry shop Pasticceria Marchesi.