The premiere brought together many current and former cast members of the “X-Men” saga, including Sophie Turner, Jennifer Lawrence and Jessica Chastain. 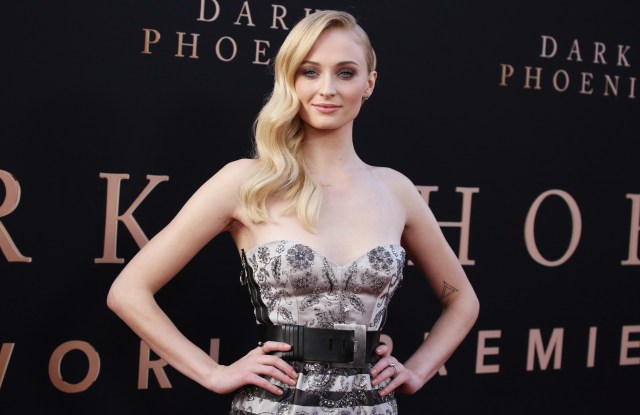 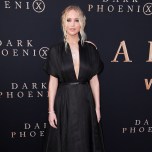 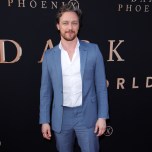 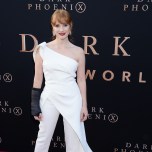 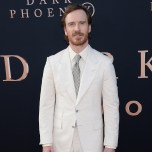 The summer of Marvel films continues.

On Tuesday night, the latest installment in the “X-Men” franchise, “Dark Phoenix,” hosted its Los Angeles premiere, bringing together the likes of stars Sophie Turner, Jennifer Lawrence, Jessica Chastain and others.

The film follows Jean Grey, played by Turner, who loses control of her telekinesis and telepathy powers, turning against her fellow X-Men members. “Dark Phoenix” marks Turner’s second time playing the character, following 2016’s “X-Men: Apocalypse.” This year has been a busy one for the actress, having just wrapped up her role as Sansa Stark on HBO’s “Game of Thrones” and hosting an impromptu wedding with Joe Jonas at the Little White Chapel in Las Vegas, both last month.

As the 12th and final film in the “X-Men” franchise, the premiere brought out many past and present cast members, including fan favorite characters like James McAvoy, who plays Professor X; Michael Fassbender, who plays Magneto, and Nicholas Hoult, who plays the Beast. Also in attendance was Famke Janssen, who originally played the character of Jean Grey in the 2006 film, “X-Men: The Last Stand.”

Click through the above gallery to see the red carpet looks from the “Dark Phoenix” Los Angeles premiere.