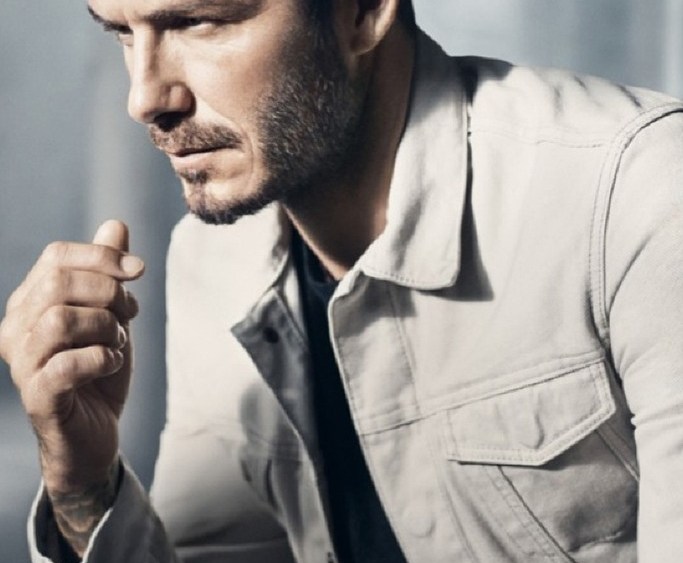 BECKHAM SCORES ANOTHER DEAL: David Beckham has teamed up with Hennes & Mauritz on another collaboration, which involves the former soccer player curating his favorite men’s wear pieces from the retailer’s Modern Essentials collection.

The campaign for the collection will be shot by film director Marc Foster.

Beckham has been busy of late. As reported, in December 2014 he and his business partner Simon Fuller inked a joint venture deal with Li & Fung spin-off Global Brands to drive the development of the Beckham brand and create global labels in partnership with other sports and entertainment personalities.

Beckham is no stranger to H&M. For numerous seasons, he has developed the David Beckham Bodywear line. The spring 2015 collection will include loungewear, henleys, raglan-sleeved shirts, crewnecks and a jersey vest.

Modern Essentials selected by David Beckham and the new Bodywear collection will launch in H&M stores globally on March 5.