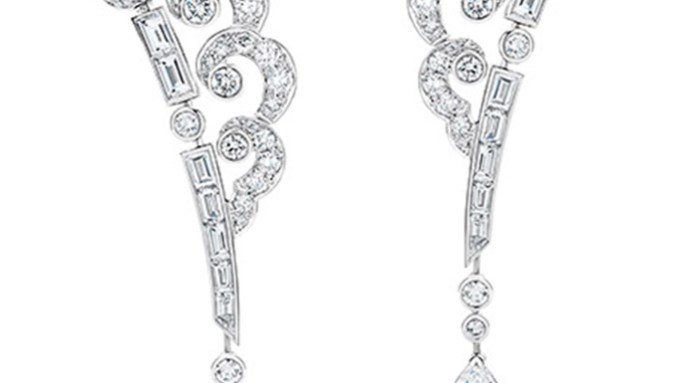 JOINING THE COUTURE CROWD: De Beers Diamond Jewellers has become an official jewelry member of the Fédération Française de la Couture du Prêt-à-Porter des Couturiers et des Créateurs de Mode, the jewelry house will reveal today. De Beers will make its official debut on the Haute Couture week schedule in Paris in July, when the house showcases designs from its high jewelry collection. De Beers’ high jewelry collections have been presented at couture week since 2011, but July will mark the first time its collections are on the official schedule. The brand — which is a joint venture between LVMH Moët Hennessy Louis Vuitton and De Beers SA — also has a high jewelry salon on Paris’ Rue de la Paix, which opened in early 2014. François Delage, chief executive officer of De Beers Diamond Jewellers, described the appointment to the federation as “a milestone for De Beers’ high jewelry collections.” He also noted that the July presentation will mark the 10th anniversary of the Talisman jewelry collection, and as part of the Haute Couture week presentation that month, De Beers will present a high jewelry Talisman collection for the first time.