By Sandra Salibian and Miles Socha
with contributions from Francesca Bonfanti
on August 24, 2016
View Slideshow 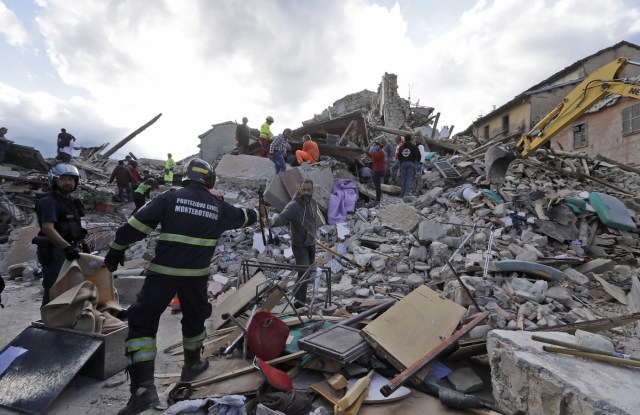 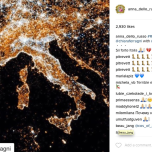 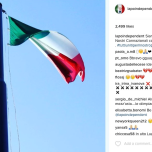 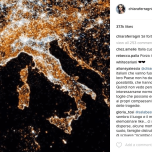 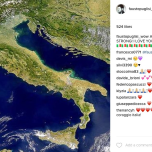 MILAN — A powerful and deadly earthquake that rocked central Italy could be felt in Rome, where some employees at Valentino were awakened by rolling aftershocks that rattled buildings.

A spokeswoman for the fashion house said none of its employees were harmed by the 6.2 magnitude quake, which crumbled buildings in several remote villages about 100 kilometers northeast of the Eternal City, reportedly claiming at least 247 lives.

Amatrice was one of the most affected areas, along with the nearby town Accumoli, according to the BBC. It quoted officials saying the death toll was likely to rise.

Local officials likened the earthquake’s intensity to the one in Aquila in April 2009 that left 309 people dead.