Delettrez curated a selection of artworks by the likes of Joan Miró, Cesare Tacchi and Herman Nitsch.

DELFINA’S TOUCH:  Sotheby’s is taking its Contemporary Curated auctions to Milan, and has asked jewelry designer and Fendi family member Delfina Delettrez to handpick a selection of artworks that will be auctioned on Friday.

Some of her favorite pieces include Cesare Tacchi’s “Col Telefono,” an artwork shaped like a pillow, which the designer said reminded her of lockdown, and Mario Schifano’s painting “Al Mare.”

“I always smile upon seeing a work by Mario Schifano, as they will forever remind me of my childhood. When we were small, my brother had a beautifully painted dinosaur in his room, and growing up I believed that it was masterfully painted by my elder sibling — until I later discovered it was by the genius that is Schifano,” said Delettrez, who is the daughter of Silvia Venturini Fendi. 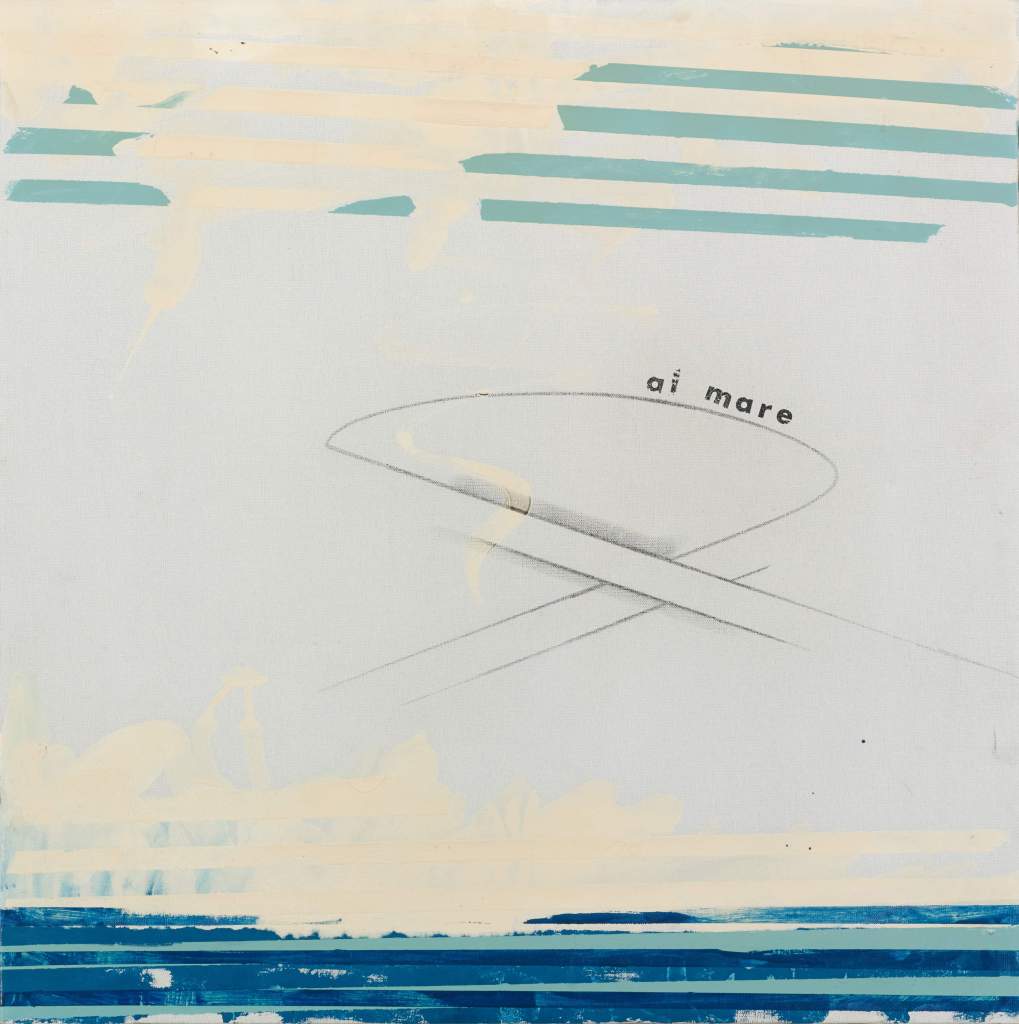 Delettrez spent much of this year launching her label’s new web site, and meeting her customers via one-on-one online appointments. She also spent time with her sisters, who feature in a film showcasing Delettrez’s new jewelry collection.

She said she approached the Sotheby’s project in the same personal, instinctive way that she designs.

“From a very young age, I was taught by my ancestors that all objects have emotions. A chair isn’t just a chair, nor is a painting just a painting, instead they have the power to open the imagination, taking on new meanings so far beyond their material existence,” added the designer.

“I gravitated towards pieces that have an openness to them. My heart was set on choosing the work by Cesare Tacchi because I just love its soft shape and material, and I have a piece by the artist at home. When I think about the work presented here, I imagine lying at home engulfed in a phone conversation with a loved one. Art can provide an escape from reality and I hope that these pieces will open the door to all, just as they encouraged me to truly investigate and delve deeper during this process.” 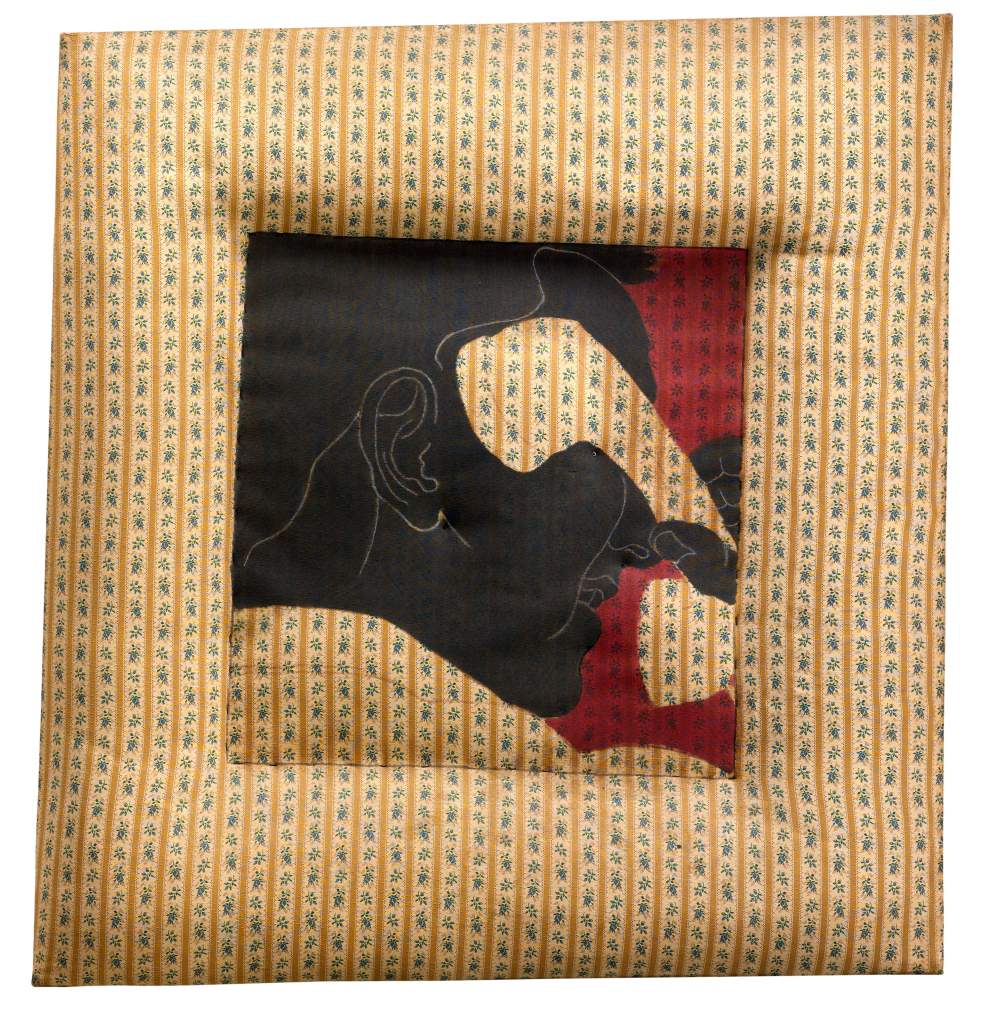 Delettrez joins a range of creatives who have previously participated in the Sotheby’s Contemporary Curated project, including Margherita Missoni, Virgil Abloh, Kim Jones and most recently, Fai Khadra.