The installation will be Pierre Paulin and Herman Miller’s long-lost project, which the French designer and American furniture manufacturer thought up in 1972. 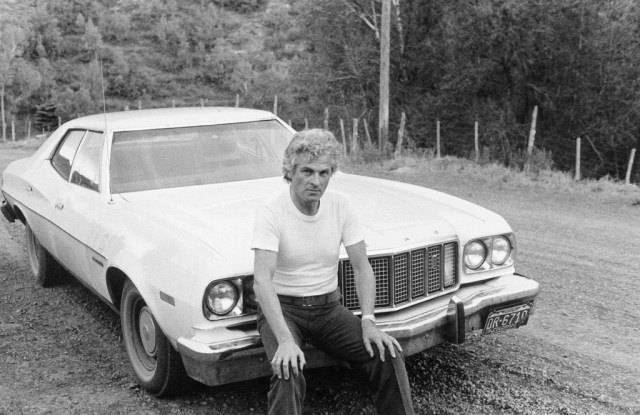 DESIGN DUO: Louis Vuitton is planning to present Pierre Paulin and Herman Miller’s long-lost, unrealized project, which the French designer and American furniture manufacturer thought up in 1972, WWD has learned.

Conceived as a satellite exhibition for the Miami Design District, the installation is scheduled for display from Dec. 2 to Dec. 7.

Paulin shot to stardom in the Fifties and Sixties, most notably with his innovative seating options, including the Mushroom chair and the Ribbon chair.

The exhibition coincides with the publication of Nadine Descendre’s “Pierre Paulin: l’homme et l’oeuvre,” a 240-page tome on Paulin’s life and work that is published by Albin Michel.

Vuitton continues its tradition of spreading the word about France’s pioneering figures in architecture and design. In 2013, the luxury group unveiled Charlotte Perriand’s “La maison au bord de l’eau,” or “The house by the shore,” a U-shaped beach house conceived in 1934 yet never realized until then.