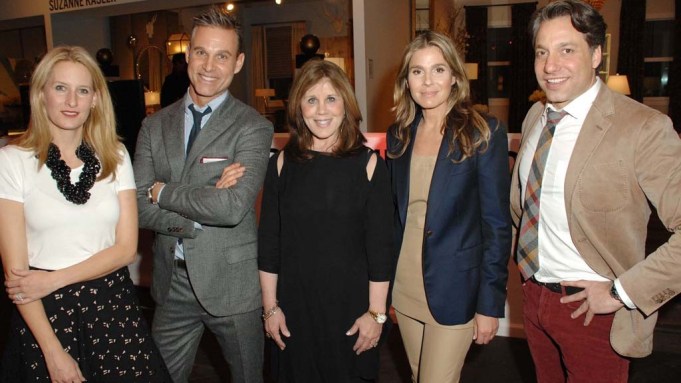 Stephen Roesler, a digital entrepreneur who previously built the app Privy, created Designers House with Keith Granet, founder of Granet & Associates and the Leaders of Design Council. Evan Cole, founder of HD Buttercup, is a partner in the physical Designers House boutique. “People have admired great design from afar and, for years, the design centers barred the public,” said Roesler, adding that he and Granet “felt it was time to build a platform that would combine access to well-curated designer brands and ease of use for both the trade and public to purchase online, coupled with a retail presence.”