As the U.K. went into lockdown, Selfridges unveiled its festive campaign.

Selfridges debuts 'Once Upon a Christmas' festive campaign

The beginning of November is usually the time when British retailers start dressing their windows and preparing for a flurry of festive shoppers to rush into their stores.

But with the U.K. moving into a second national lockdown this week — a mere six weeks before Christmas — retailers are having to find new creative ways to keep the Christmas spirit and festive shopping alive.

Selfridges, for one, has launched its Christmas campaign just as lockdown kicked in, dressing its windows for passersby to still enjoy and introducing a series of new holiday-themed services on its web site and app.

Dubbed “Once Upon a Christmas,” the campaign aims to channel a traditional, heartwarming vision of Christmas with Santa decorating a Christmas tree in one of the Selfridges flagship’s biggest Oxford Street windows, next to other familiar characters like the Fairy Godmother.

Other windows feature Christmas trees by artists such as Antony Burill, Helen Bullock and Hanna Hansdotter. 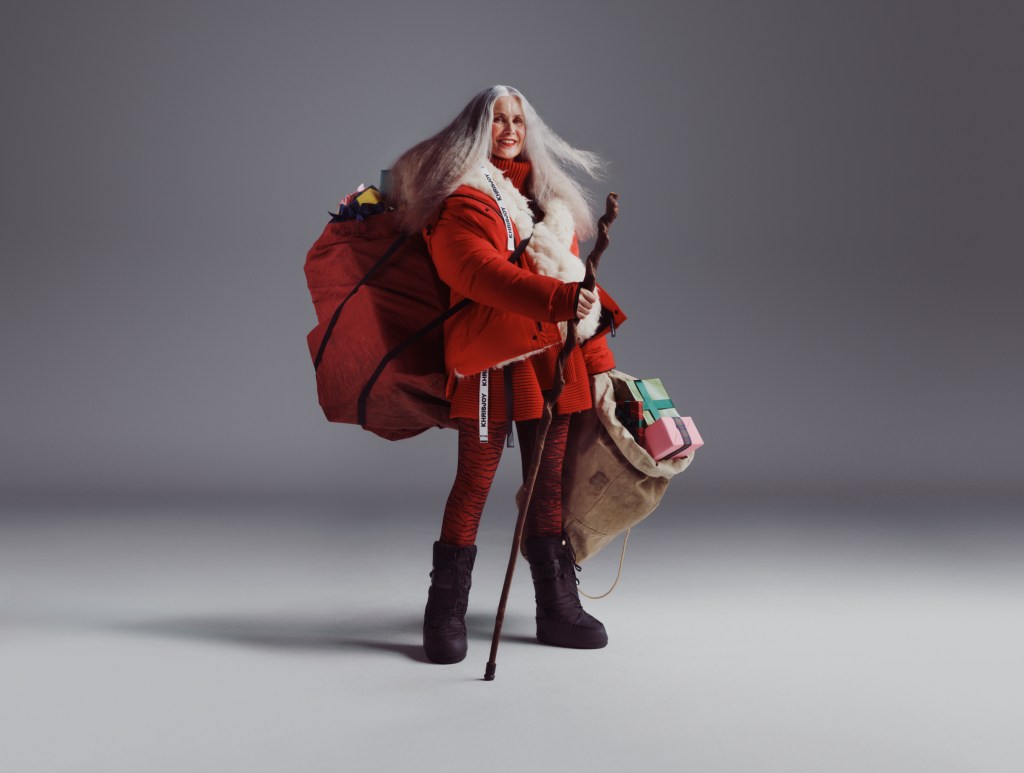 Selfridges unveils “Once Upon a Christmas” festive campaign.  Courtesy of Matt Writtle

As its physical stores in London, Birmingham and Manchester remain closed, the retailer will be offering an array of digital services such as dedicated Christmas-themed edits and gift guides, shopping via video call, and bespoke hamper services.

Younger customers can meet Santa via a new “Dial-a-Santa” video appointment service, while online Santa workshops and pub quizzes will also be available in lieu of in-store events.

In line with the retailer’s new sustainability project, this year’s gift guide features a large selection of conscious gifts, while its windows were created with upcycled, recycled or recyclable materials.

The company’s decision to forge ahead with its festive campaign despite the gloomy landscape was based on a survey it recently commissioned, which showed that despite ongoing government restrictions, shoppers are looking forward to celebrating the holidays.

According to the nationwide survey, eight out of 10 Britons are wishing for a traditional Christmas, their most treasured traditions being shopping for gifts, hosting a Christmas dinner and decorating a tree.

“Through ‘Once Upon a Christmas’ we hope to celebrate the traditions of Christmas in nontraditional ways, reimagined for the challenges of today. In readiness for a Christmas like no other, we [want to] help our customers make the festive season special however they might be celebrating,” said Maeve Wall, Selfridges’ executive stores director. 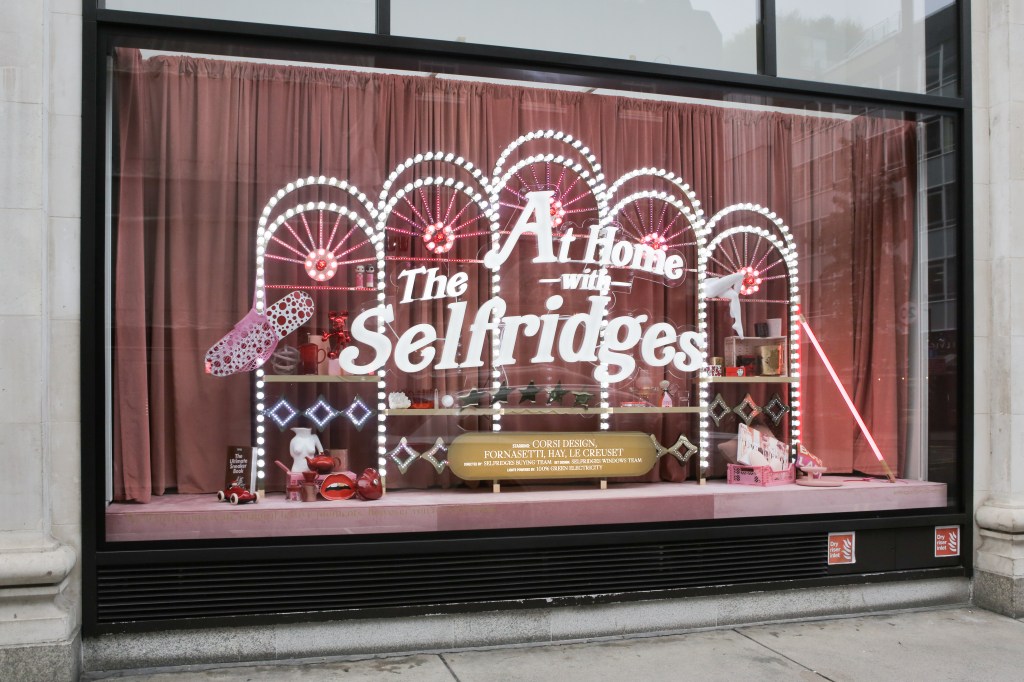 Selfridges unveils “Once Upon a Christmas” festive campaign.  Courtesy of Matt Writtle