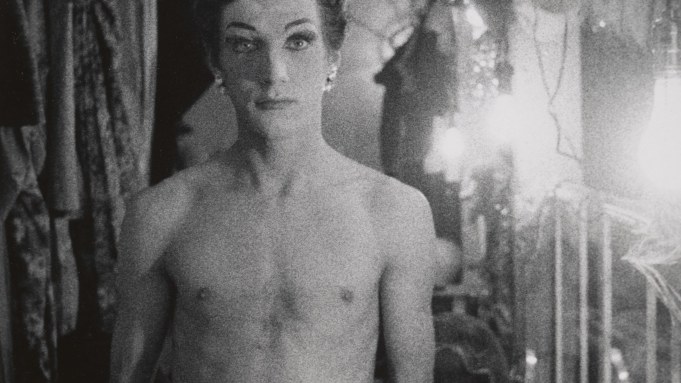 As part of the inaugural season at The Met Breuer, “Diane Arbus: In the Beginning” will open Tuesday, featuring more than 100 photographs of her never-before-seen early work.

The exhibition will focus on the first seven years of her career from 1956 to 1962, the period in which she developed her style. The exhibition is made possible by the Alfred Stieglitz Society.

Arbus, who died in 1971 at the age of 48, was fascinated by photography even before she received a camera in 1941 at the age of 18 as a present from her husband, Allan, and used it intermittently for the next 15 years while working with him as a stylist in their fashion photography business. But in 1956, she numbered a roll of 35 mm film “#1,” which would mark her true beginning as a photographer. She produced most of her photographs in New York, taking photos of children and eccentrics, couples and circus performers, female impersonators and Fifth Avenue pedestrians.

Nearly half the photographs that Arbus printed during her lifetime were made between 1956 and 1962, the period covered by this exhibition. At the time of her death, much of this work was stored in boxes in her Greenwich Village apartment. These prints remained undiscovered for several years thereafter and were not inventoried until a decade after her death. The majority of the photographs included in the exhibition are part of the museum’s Diane Arbus Archive, acquired in 2007 by gift and promised gift from the artist’s daughters, Doon Arbus and Amy Arbus.

“Arbus’ early photographs are wonderfully rich in achievement and perhaps as quietly riveting and ultimately controversial as the iconic images for which she is so widely known. She brings us face-to-face with what she had first glimpsed at the age of 16 — ‘the divineness in ordinary things’ — and through her photographs we begin to see it, too,” said Jeff Rosenheim, curator in charge of the Department of Photographs.