Spotted at Armani Privé in the wake of an Oscar snub, the German actress will star in the upcoming spy thriller by Israeli director. 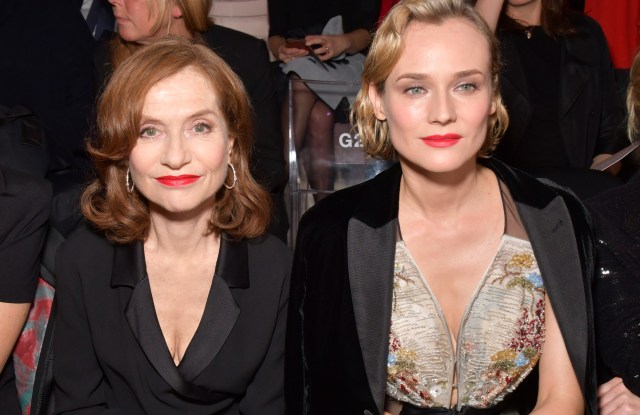 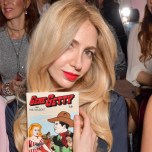 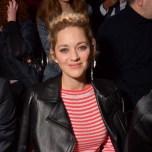 While the surprises rolled in along with the list of Oscar nominations — James Franco and purported shoo-in German drama “Into the Fade” snubbed among them — it was business as usual on the front row front at Armani Privé.

Its leading ladies may not have been shopping for the upcoming Academy Awards, but actors present like Oscar-winner Marion Cotillard, veteran French actress Isabelle Huppert, and the winner of last year’s Cannes best actress award, Diane Kruger already had plenty of accolades between them.

Kruger, who stunned as a woman whose life is torn apart by a terrorist attack and takes matters in her own hands on a quest for revenge, already has her sights on her next project, and a gritty role in the same vein.

“I don’t want to give away too much, but it’s a character piece,” she said of her next role in “The Operative,” a thriller based on a novel by Yiftach Reicher Atir, a former Israeli spymaster and to be directed by Israeli director Yuval Adler.