MILAN — Diesel has reinforced its commitment to support young talents by partnering with Finnish Aalto University, established in 2010 as a merger of three major local universities operating in the technology, economics, art and design fields.

After hosting a dinner at Helsinki’s storied Hotel Kämp to celebrate the institution’s 2019 graduating class, the company bestowed a Diesel Award to one of the graduates presenting their final collections during a fashion show staged on Wednesday. The award went to Justus Kantakoski, who was one of the five contestants showing customized Diesel denim pieces in their final project. With the accolade, Kantakoski received a money prize to support the development of his first fashion collection. 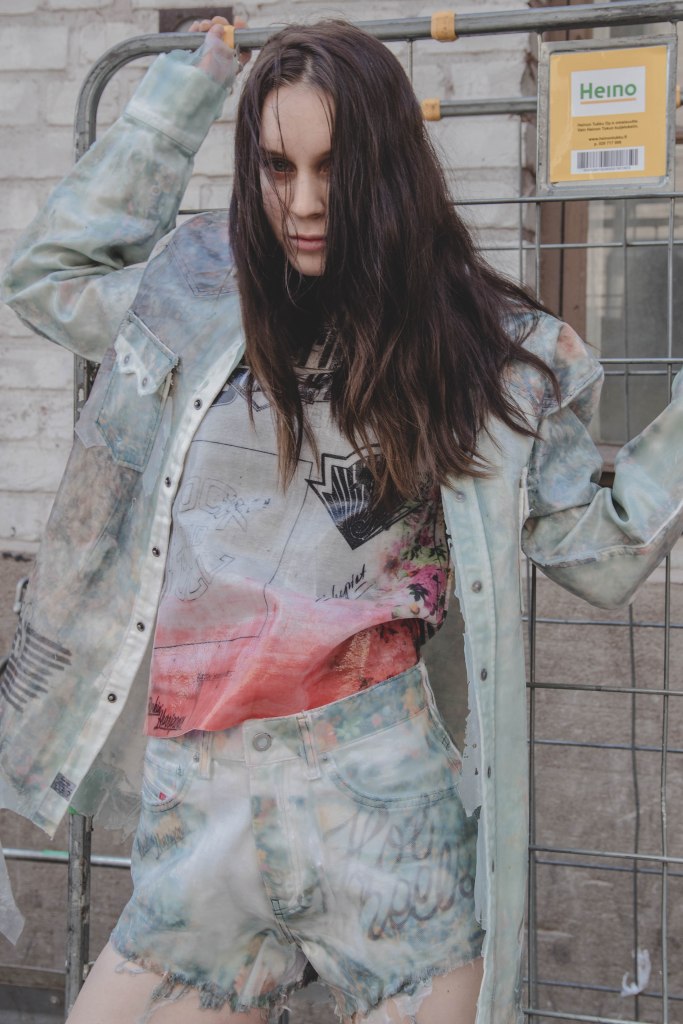 This is not the first time the Italian denim specialist joins forces with Aalto University. Earlier this year, the Window Project contest marked the debut of the partnership. As part of the competition, students were asked to design mock window concepts for Diesel’s Helsinki store, located in the city’s Mannerheimintie main street. Back then, the prize was bestowed to Jim Bergstrom and, as a result, his project was implemented at the store earlier this month and will be available for the next two weeks. 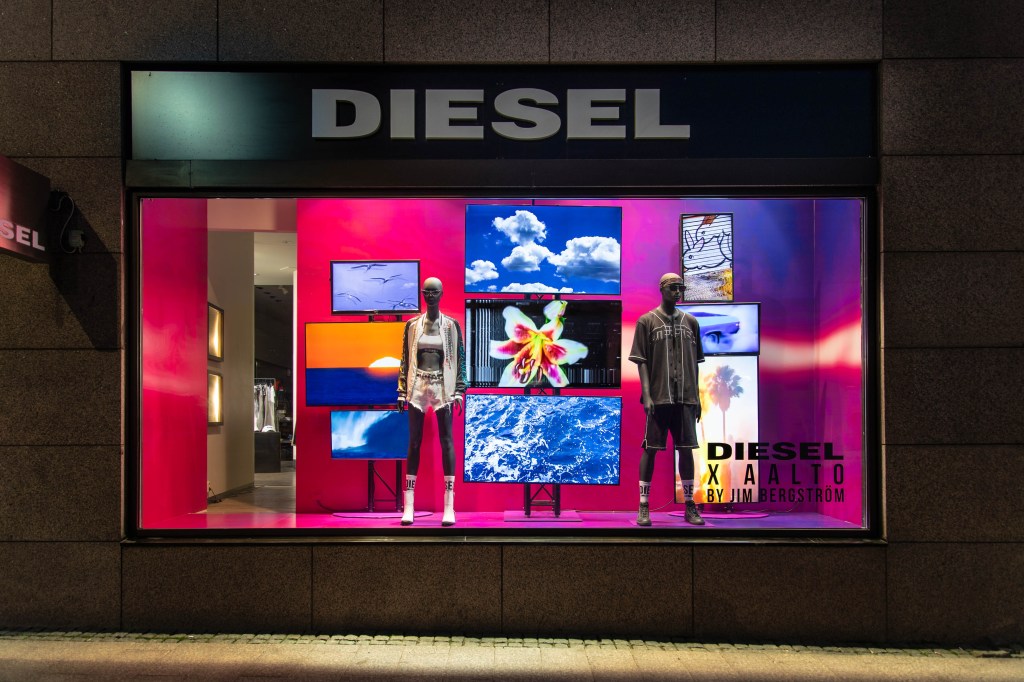 In addition to supporting the Aalto University, Diesel will celebrate the 30th anniversary of French fashion prize ANDAM, which stands for National Association of the Development of the Fashion Arts. As reported, for the occasion Diesel’s founder and the brand’s parent company Only the Brave’s president Renzo Rosso will reprise his role as mentor to this year’s winner of the main fashion award, succeeding Pierre-Yves Roussel, former head of the Fashion Group at LVMH Moët Hennessy Louis Vuitton.

To mark ANDAM’S anniversary, Diesel will also create an exclusive installation themed after “The Energy of Creation” that will be staged in Paris’ Galeries Lafayette department store. In particular, Rosso selected three labels, including Viktor & Rolf, Gareth Pugh and Y/Project, to commission the creation of denim pieces to be showcased at the department store in September.

Before that, Rosso will also return as jury president at the Milano Moda Graduate yearly event showcasing Italian design school’s best talents, which will be staged on June 14.

In July, Diesel will also continue to support ITS, the Trieste, Italy-based International Talent Support contest founded in 2002 by Barbara Franchin. As per previous editions, the company will award the best talent offering financial support and an internship in its style and design office. This year, contestants will be specifically asked to conceive and include a denim outfit in their final project.