Valentino Garavani and Alber Elbaz were among the well-wishers at the ceremony held at Dior's headquarters on Avenue Montaigne. 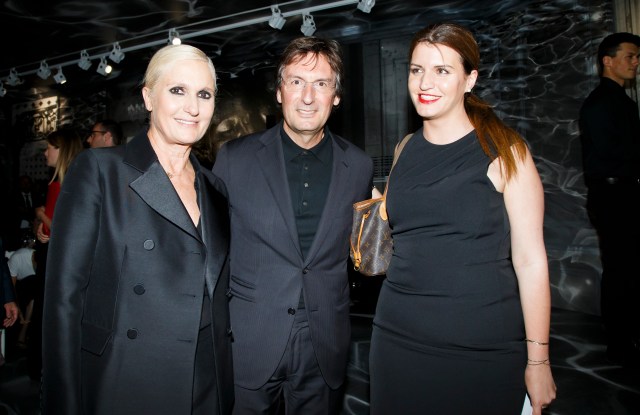 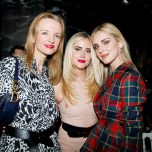 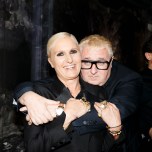 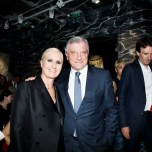 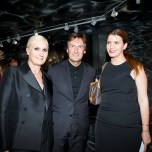 HONOR ROLL: “I can’t believe it!” Maria Grazia Chiuri exclaimed in Italian as she bounded up to her former boss, Valentino Garavani, at the Dior headquarters in Paris on Monday night.

About to close for renovations, the building had been decked out in an immersive installation by feminist artist Penny Slinger for Chiuri’s haute couture show earlier in the day, giving the proceedings a surrealist twist.

Flanked by her husband Paolo, son Nicolo and daughter Rachele, Chiuri was swarmed by well-wishers, including fellow designer Alber Elbaz; influencer Chiara Ferragni; Pathé Ouédraogo, the Burkina Faso-born designer better known as Pathé’O, with whom she worked on her recent resort collection, and author Chimamanda Ngozi Adichie, who inspired her “We Should All Be Feminists” T-shirt. 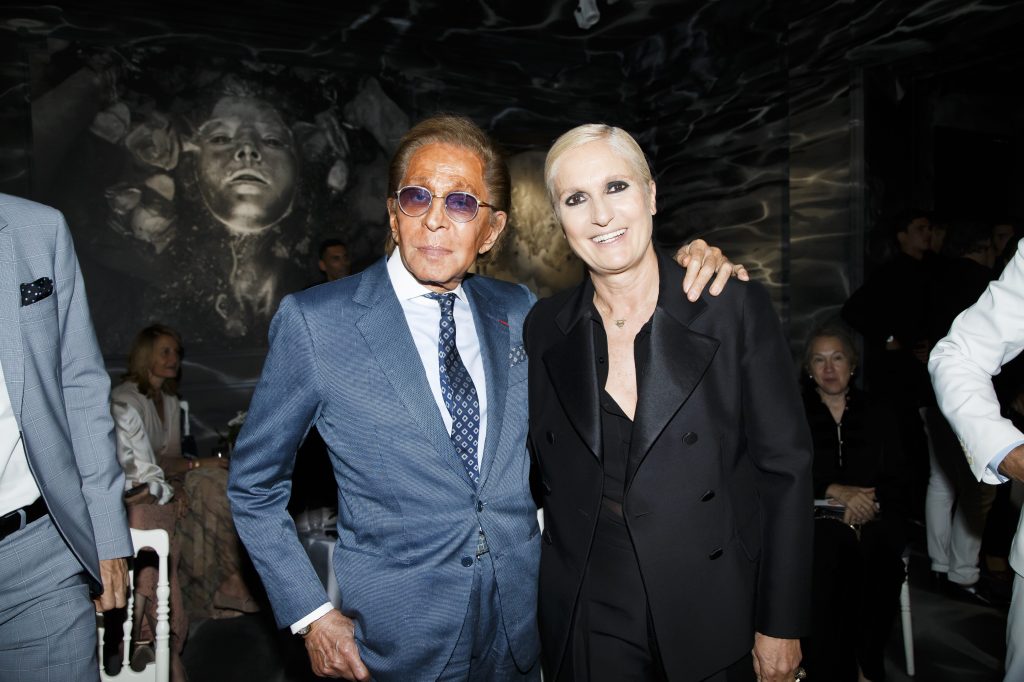 Guests gathered chairs left over from the fashion show to settle down for the ceremony, which began with Schiappa noting they both share the same goal of empowering women, before recounting Chiuri’s rise through the ranks of Fendi and Valentino to become the first female artistic director of women’s wear at Dior.

“Feminism, that word which has too often been rejected, is making a comeback, largely thanks to you — and also thanks to this little rising singer called Beyoncé,” the minister joked.

“Convinced that fashion is a political act, you are careful to reflect your values in each of your designs, and under your leadership, fashion shows are turning into fascinating conversations between fashion, art, culture, activism and feminism,” Schiappa added. 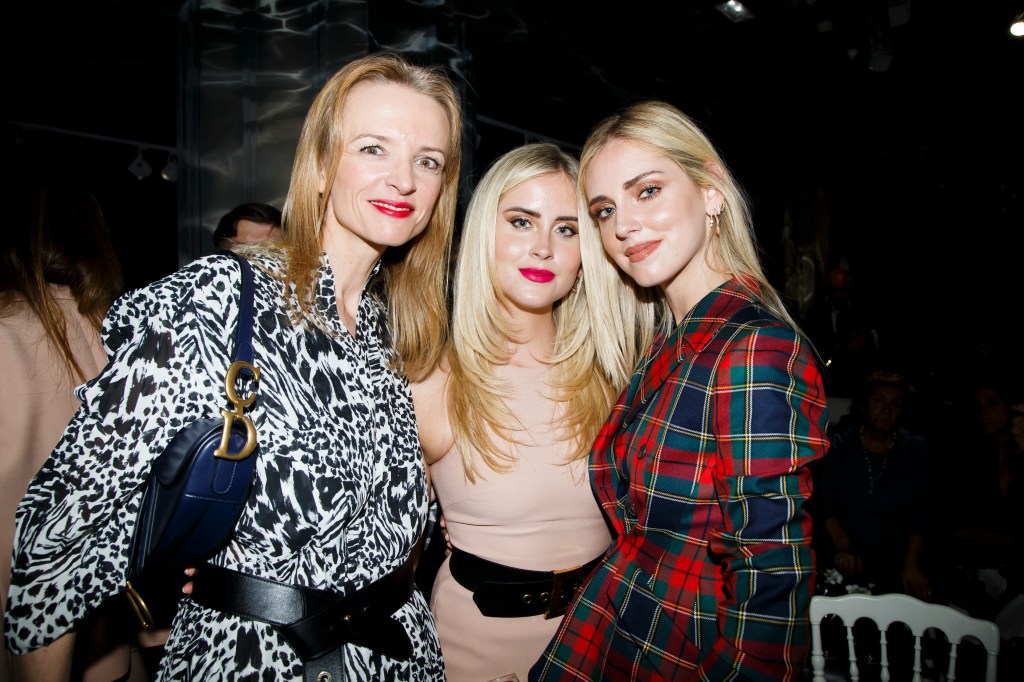 A visibly emotional Chiuri spoke a few words of French before continuing her speech in English. “Even today I still feel like the curious girl who went to school in Rome to learn fashion design,” she said, choking up as the audience erupted into loud cheers.

“Receiving such an important honor in France, which represents fashion and culture, and from the hands of a woman like Marlène Schiappa, who expresses the most important values for me, is a new emotion,” she said, urging young women to “believe in themselves and follow their instincts.”

Chiuri said women showed her the path when she was starting out. “The Fendi sisters have been a great example for me: designers, businesswomen, wives, mothers, sisters, women — always curious and open to discussion, always working in a team, a sisterhood, to reach common goals,” she said.

She thanked Bernard Arnault, chairman and ceo of LVMH and the world’s third-richest person, for allowing her to bring her message to the masses.

“Dior is a maison that represents femininity, and for this reason I believe that my commitment is to make women aware of their potential, and I thank the maison that supports me to give a voice to women and their work. Their commitment can change the world,” she concluded.