Dior Exhibition Pops Up in Paris 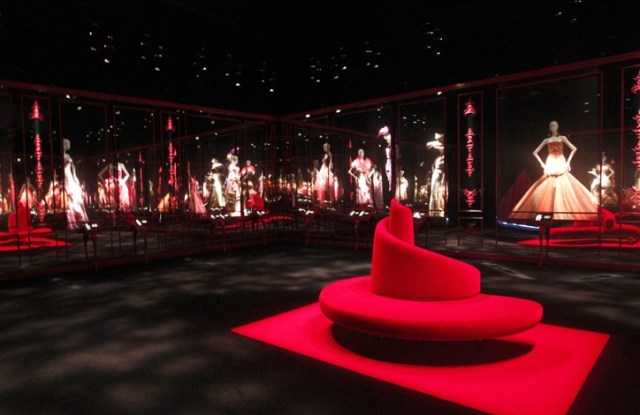 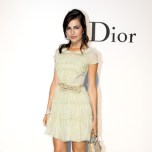 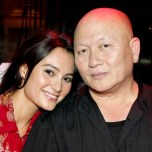 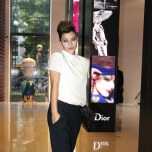 Emma Heming showed up to support her longtime friend Tyen, Dior creative director for makeup, and explained she and her husband Bruce Willis were in the City of Light for work engagements. “We made many campaigns with Dior before, and who knows, maybe something will come up again,” Tyen said of Heming. Monica Bellucci said she’s in some soon-to-be-released films, including “The Sorcerer’s Apprentice” with Nicolas Cage and “The Whistleblower” with Rachel Weisz and Vanessa Redgrave. “Now I am going to start shooting a French film directed by Philippe Garrel,” she said. Other beauties at the event included actresses Camilla Belle and Mylène Jampanoï, to be seen next in a Barthélémy Grossmann-directed movie.