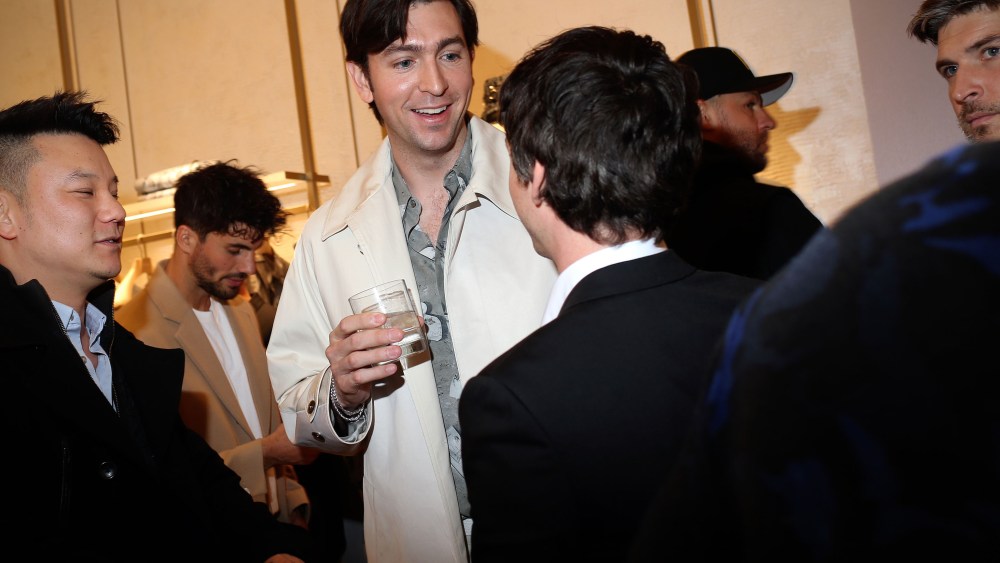 After a week celebrating women’s fashion here in New York, the men got a night for themselves. On the heels of NYFW, Dior celebrated their newly relocated men’s store on Greene Street with a party late last week. Guests including newfound fashion lover Nicholas Braun, a somewhat ubiquitous face throughout NYFW, as well as Logan Lerman, A-Trak, Nico Tortorella and more crowded into the narrow boutique for drinks, mingling and checking out the merchandise.

As reported by WWD earlier this month, Dior relocated their men’s store to 107 Greene Street to be adjacent to the women’s store. It is the third men’s-only unit in Manhattan, joining others at Hudson Yards and 57th Street.

Michael B. Jordan and Friends Dine with Coach