Dior Reopens at Bellagio Hotel in Las Vegas After Renovation

The makeover aligns it with the design concept Peter Marino unveiled at 30 Avenue Montaigne in Paris in 2007. 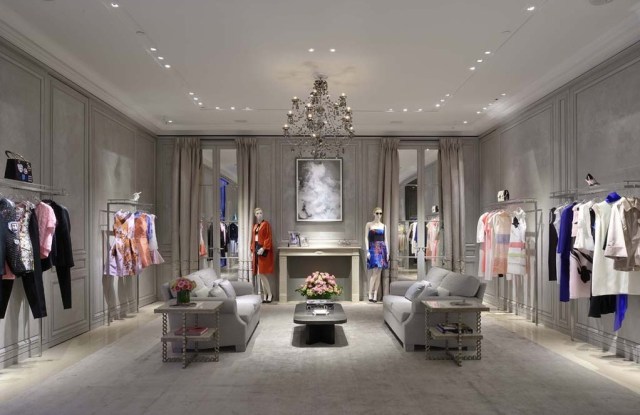 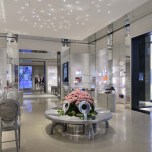 DIOR’S NEW DIGS: Dior’s boutique at Las Vegas’ Bellagio hotel reopened this week after a renovation aligning it with the design concept Peter Marino unveiled at 30 Avenue Montaigne in Paris in 2007. Dior has two other Las Vegas stores in the Wynn and CityCenter, which, according to chief executive officer Pamela Baxter, “is a testament to its importance for Dior as a major destination for both domestic and international travelers. The Dior client is global and should be treated to an exceptional experience wherever she chooses to visit.”

Baxter said the house is opening boutiques in Vancouver, Houston, San Francisco and New York’s SoHo in “the not-so-distant future.”

The Bellagio store features separate salons for footwear, handbags and leather goods, ready-to-wear and timepieces, plus a VIP room for private appointments. A May 13 cocktail party will mark its official opening.