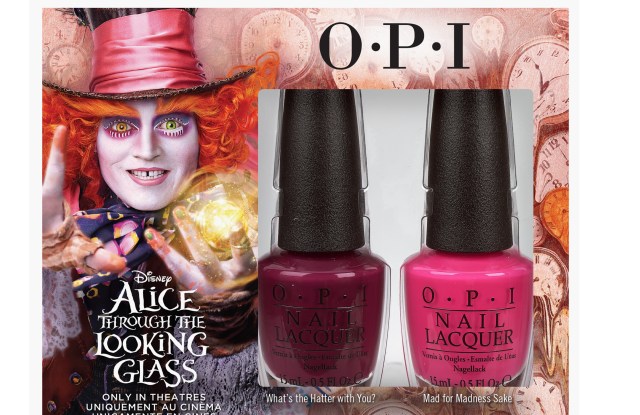 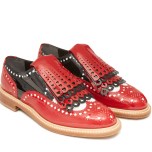 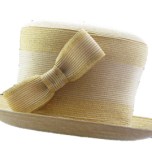 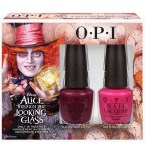 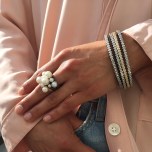 James Banks designers Adam Shulman and Heidi Nahser Fink created close to 60 pieces, including intricate necklaces, rings and bangles in platinum and 10-karat to 18-karat rose, yellow and white gold, ranging from $300 to $3,100 at Roseark. Shulman also has a personal connection to the film: he’s married to its leading lady Anne Hathaway, who reprises her role as the White Queen after appearing in 2010’s “Alice in Wonderland” alongside Johnny Depp. “I never want to speak for her, but she loves [the line]. She’s very proud,” he said, adding that their latest collection is a full-circle moment since he and Nahser Fink, a prop and jewelry designer, originally met on set during the first film. The partners said they hope to eventually expand into scarves, belts, lighting and furniture.

For both designers, the company is a deeply personal family affair. “So much of the inspiration for the line comes from my life with [Anne]. I’m a very romantic person and I like to create things that are inspired by our love, so she’s definitely a huge inspiration. When you have a great partner, that’s how it goes,” he said. “My wife gives feedback all the time. She’s got amazing taste.”

Shulman and Hathaway welcomed their first child, a baby boy named Jonathan Rosebanks Shulman, in March. Asked how parenthood is treating them, he said, “We’re doing great…It’s a total dream come true.” Are they getting much sleep? “Yes!” he said emphatically, then paused. “Sometimes…but I was never a big sleeper anyway.”