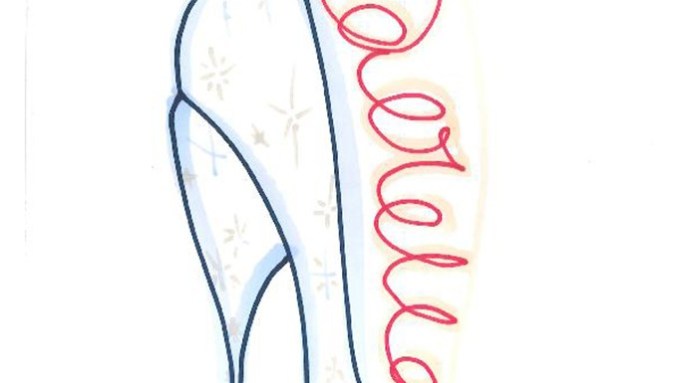 “The tale of Cinderella is rich in romance and tradition thus the collaboration between Saks Fifth Avenue and Disney felt natural,” said Mark Briggs, Saks’ chief marketing and creative officer.

The film is scheduled to be released March 13.  Earlier in the month, Saks’ windows at its Manhattan and Beverly Hills stores will be rigged with Cinderella vignettes that display the collection and costumes from the film. The Cinderella collection will also be displayed on Saks’ 10022-SHOE floors in the two stores. Lily James and Richard Madden, the stars of the film, will be on the cover of Saks’ March magalog. The shoes will also be available for order around the world at the designers’ stores, as well as Harrods, Galeries Lafayette, Excelsior Milano, Tsum, Isetan Shinjuku, and in the shoe district of  the Dubai Mall. Swarovski, which produced the glass slipper for the film under the direction of Academy Award-winning costume designer Sandy Powell, provided the crystals for the designers’ shoes.