The one-off models were revealed today in Berlin. 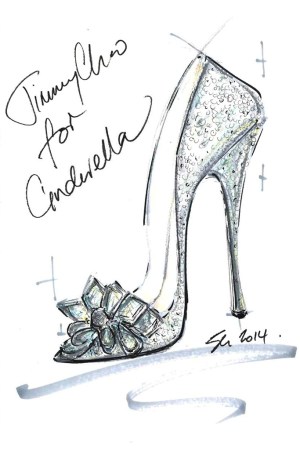