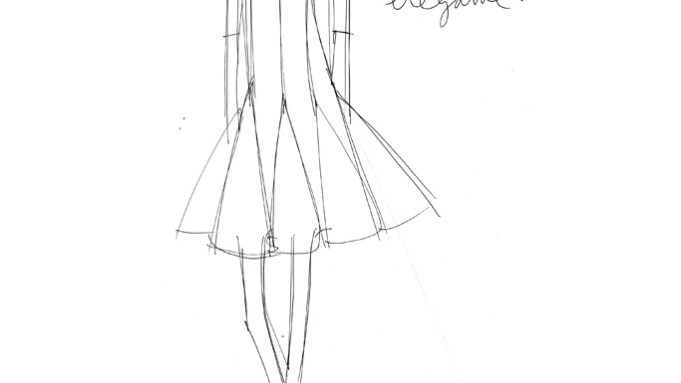 DKNY GETS SOCIAL: Social media incubator #SocialChats has partnered with DKNY for a kick-off event at Mercedes Benz Fashion Week. VIPs are invited to stop by the Empire Hotel on Feb. 8 and 9 between 11:00 a.m. and 5:00 p.m. to preview six sketches from DKNY for the premiere issue of #SocialChats’ first coloring book, 100 copies of which will be given to the kids’ charity The Art of Elysium. Celebrity website Celebuzz will curate the dialog among guests with the virtual voices of Whitney Port, Kylie Jenner and Kendall Jenner chiming in via Twitter. Fittingly, the actual sketches will be displayed on walls as well as in a Microsoft Surface Tablet installation.