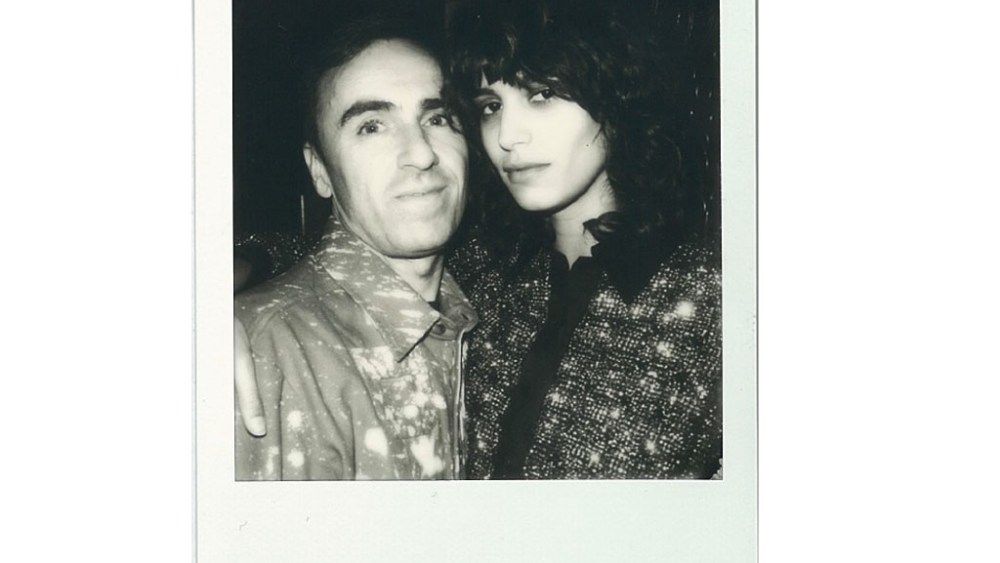 There was an intimate vibe in the salon of Lapérouse, the art-stuffed, 18th-century restaurant on the Left Bank where the event took place.

“It’s like a dream. It’s so perfect,” said Nick Vogelson, who cofounded Document with James Valeri, speaking of the guest list. “We chose this venue because Miuccia presented her first Miu Miu collection here.”

Jacquemus had an addition to his own fantasy dinner invitee lineup.

“I would add my cousin. It would be fun to have a child joining the table,” the designer said, referring to seven-year-old Jean, who made a sensation opening Jacquemus’ spring show. “Everything is seen differently through the eyes of a child.”

Has the experience been life-changing for Jean?

“He’s just happy he’s skipping school,” Jacquemus said with a laugh, agreeing people will keep an eye out for what’s up next for Jean and Hudson Kroenig, Karl Lagerfeld’s godson, today’s It kids of the fashion world.

Meanwhile, guests indulged on foie gras, beef and caramel soufflé – the restaurant’s signature dessert. And after dinner, Maripol took Polaroid images of people in the smoking room. Prada borrowed the artist’s camera and took some snapshots herself of Simons and others.

Document magazine and Rizzo are to host another Paris gathering on Sunday night – a cocktail at the Broken Arm concept store.