A two-volume set of books chronicles his 100 collections. 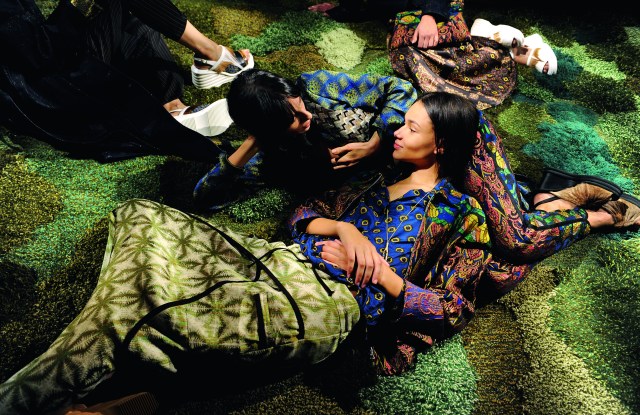 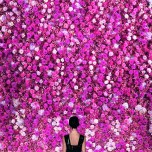 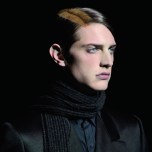 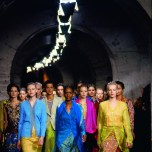 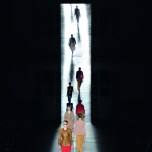 “I like the idea that this commemorates my past so that I may just focus on the future and further evolving as a designer from now,” said Van Noten in a statement. “I originally published a book to commemorate my 50th show and so it came naturally to also do so for the 100th. The 100th show itself was a celebration and I wanted to make it last.”

There are more than 2,000 photos, many of them unpublished until now, detailing the runway, backstage, the invitations, ambience and venues. Each show is documented with text.