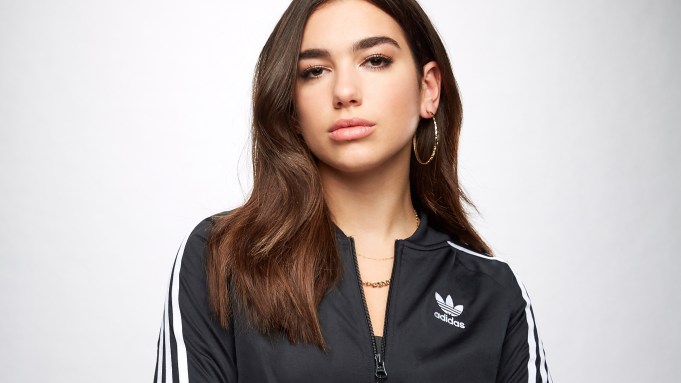 The title of the campaign is “Original Is Never Finished,” based on the concept that complacency is the death of creativity and inspired by the pre-animation technique of zoetrope. A spokesperson for Adidas said that the cast was chosen to target a new generation of Adidas consumers, specifically the “slash” generation, which is why most of them have professional hyphenates, some more tenuous than others. For example, A$AP Ferg is listed as a hip-hop artist/sneakerhead.

The campaign gives an overview of the entire season of Adidas Originals product, such as Adicolor apparel, the Action Sports skateboarding City Cup sneaker, the Crazy sneaker and the NMD sneaker. The film will launch Jan. 25.