By Lorelei Marfil on May 1, 2016
View Slideshow 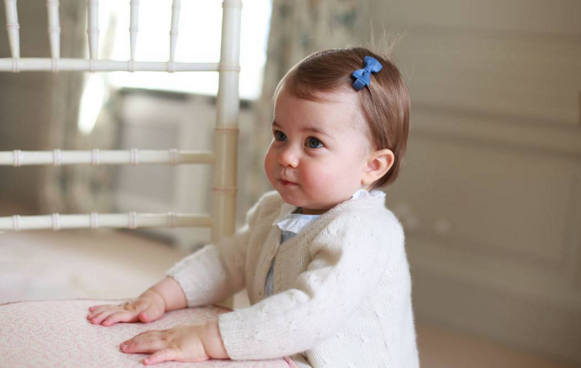 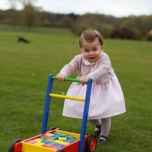 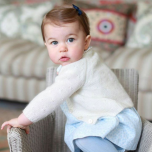 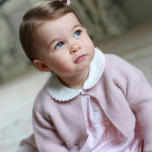 ONE YEAR OLD: No sooner had she been revealed as the June cover girl for British Vogue than the Duchess of Cambridge returned to her role behind the camera, shooting a series of photos to mark Princess Charlotte’s first birthday.

On Sunday, the Duke and Duchess of Cambridge released four photos of Princess Charlotte ahead of the young royal’s birthday on May 2.

Taken on the grounds of the couple’s Norfolk home, the little princess is pictured wearing blue and pink dresses, Early Days shoes and matching hair bows.

An amateur photographer, the duchess took the first official photos of Princess Charlotte and her older brother Prince George last June. She also snapped some pictures of her infant daughter last November, in which she was posing with a bear.

Late Saturday, British Vogue said the duchess had posed for a cover shoot for its June centenary issue. The images were shot by Josh Olins and the magazine will be published on May 5.

The duchess was photographed in the Norfolk countryside and styled by Lucinda Chambers, the title’s fashion director.